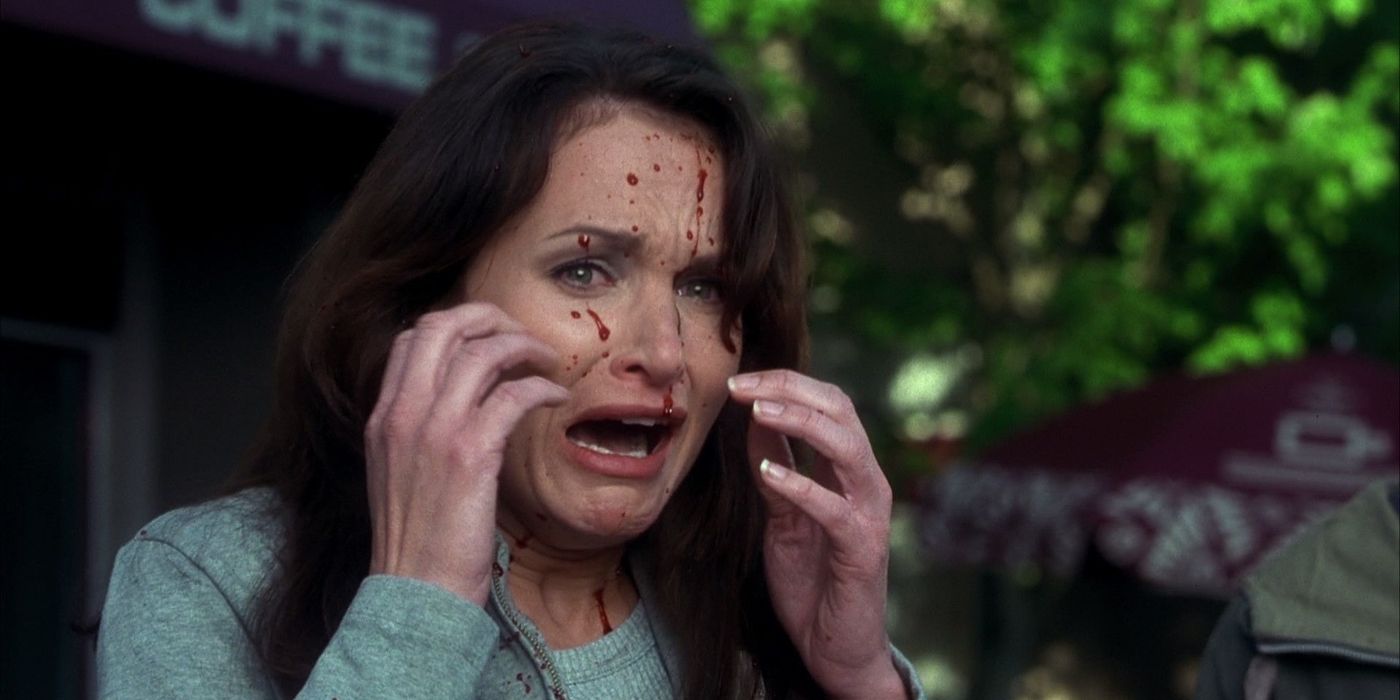 At this point, the Final Destination franchise has fairly specific beats: it involves premonitions and the main characters managing to cheat death only to end up beaten by the reaper. But this time around, the original Final Destination creator and writer, Jeffrey Reddick, revealed that the sixth installment of the death-filled American horror franchise would stray away from its usual formula.

Reddick hasn’t been engaged in the development of the Final Destination films since the second, but he previously told Dread Central that he’s being kept up to date on the production of Final Destination 6. “I did actually speak to the screenwriters. They were very curious. They wanted to talk to me and just kind of get some insights into what I thought was crucial to the Final Destination franchise and some ideas and stuff like that,” Reddick shared, adding that he had a delightful discussion with the film’s staff. “I’m really excited with the story that I can’t tell you about.”

While the plan of changing the formula has been revealed, Reddick also shared that the forthcoming movie is still faithful to its premise.

“I will say that it’s not just going to be another kind of ‘we set up a group of people, they cheat death, and then just death gets them.’ And there’s one wrinkle that we kind of added to every movie to kind of like change it up a little bit. This one is a true Final Destination movie, but it doesn’t follow that kind of formula that we’ve kind of established. I think I can say that much.”

Related: Why ‘Final Destination’ Is Such a Unique Franchise

Previously announced in 2019, the sixth installment production was put on hold due to the pandemic, but HBO Max has finally chosen to resurrect the series, calling on the director of Spider-Man: No Way Home, Jon Watts, to produce the film for New Line Cinema. Nothing has been revealed much yet about Final Destination 6. And although Reddick initially mentioned that he’s changing things up, the sixth part of the popular horror franchise would still contain death approaching in hindsight.

The franchise seems to have not reached its final destination yet. And while not all five sequels aged well, the Final Destination franchise marked its spot in the pop culture and horror scene alike, owing to its mixture of gore and paranormal setpieces, with iconic deaths that wowed (or horrified) the viewers.

There is no scheduled release date yet for Final Destination 6.

‘On a journey I didn’t anticipate’ Melanie Blake…