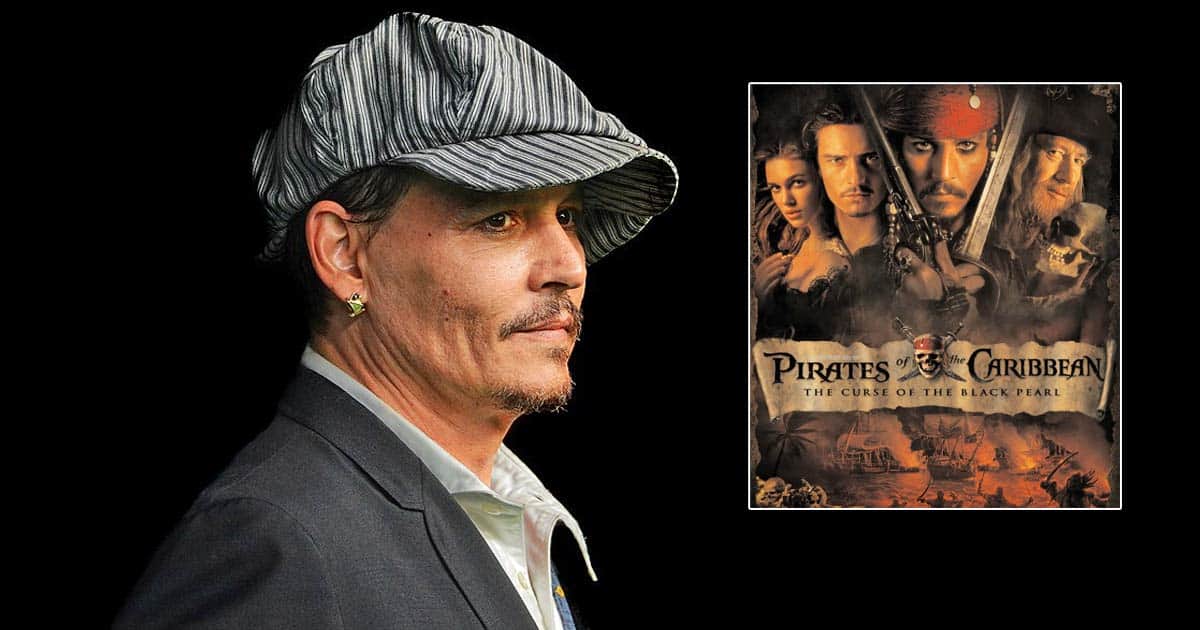 Johnny Depp’s representatives have cleared up rumours around his Pirates of the Caribbean comeback. While fans may be dying to see their favourite star as Captain Jack Sparrow once again, Depp has time and again said he won’t return. The actor was removed from the franchise after Amber Heard claimed facing abuse at the hands of the actor.

Just recently, the two stars were involved in a defamation trial slammed by JD on Amber. It came after the actor claimed being defamed by the actress’ claims, which he also alleged were false. Johnny won the case and was awarded $10.35 million as damages, while the Aquaman 2 actress received $2 million over her counterclaim.

Now, though Johnny Depp is rejoicing in his victory, his fans want to see him as Captain Jack Sparrow. This is why a rumour spread across the media on his return. It all began when a portal reported that the actor was offered $301 million, which is a million more than the entire sum he made from all the previous Pirates of the Caribbean films.

Not just that, it also stated that Disney, the studio that runs the Pirates of the Caribbean franchise has apologized to Johnny Depp and has even drafted a film on Captain Jack Sparrow. This may be music to Depp’s fans’ ears, but sadly it isn’t true. But the rumour became so big that now, the actor’s representatives have reacted to it.

While speaking with NBC News, a rep debunked the whole speculation and shut down the rumours by saying, “This is made up.” Even during the Amber Heard trial, Depp was asked if we will return and even then, the actor has said no.

Previously the Pirates of the Caribbean producer also spoke about Johnny Depp’s potential return as Captain Jack Sparrow. The producer said that his future remained undecided, but so far, he is not returning.

Must Read: BTS’ Jin Clicked Having A Massive Mysore Dosa? Indian ARMY Has Spotted This In His Pictures From Jeju