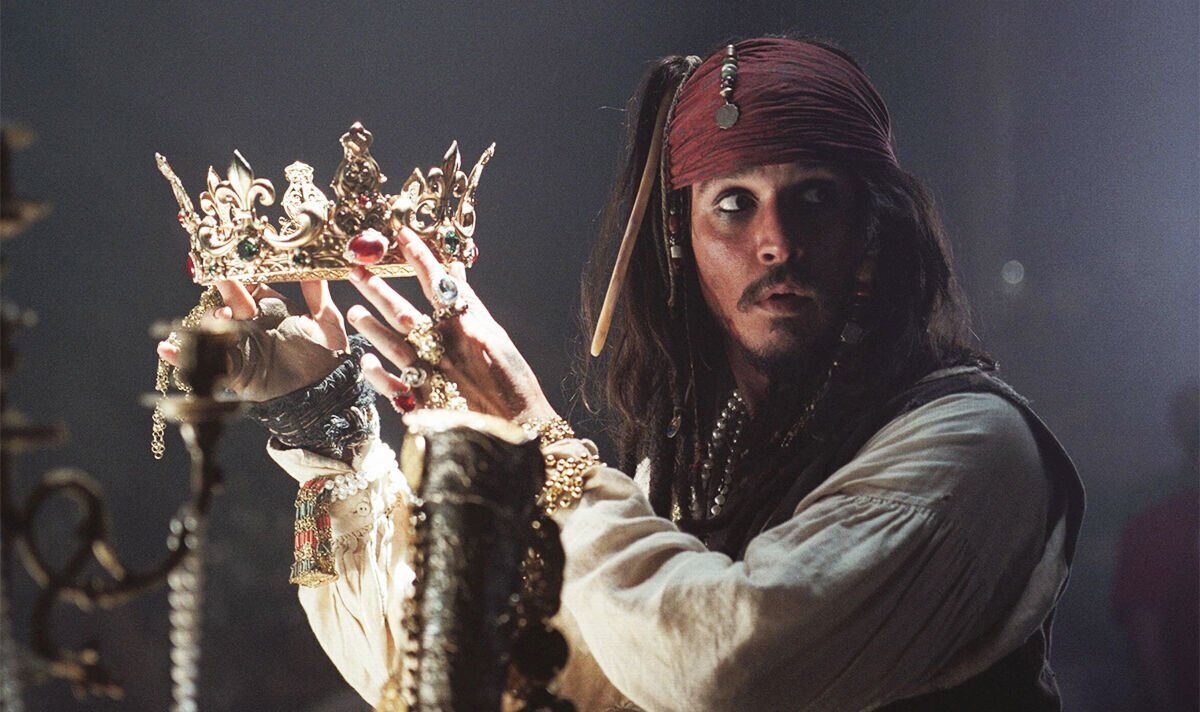 Johnny Depp was born in Kentucky and despite being criticised in the past for claiming to have some Native American ancestry is mainly of English descent. The Jack Sparrow Pirates of the Caribbean star also has some French, German and Irish ancestors in his family history.

Depp’s surname originates with a French Huguenot immigrant called Pierre Dieppe, who settled in Virginia around 1700. Interestingly, it’s considered very likely that the star has a distant relation to the late Queen Elizabeth II and the Royal Family.

Dr Barratt added: “I believe the balance of probability is that there is indeed a link between Depp and the ­royals – though I doubt we’ll ever be able to prove it 100 per cent.” While despite criticism of the star’s claims, he also said: “There are also several junctures where he can claim to have Cherokee blood.”

Here’s How to Participate in Telfar’s Online Rainbow Drop

Google confirms Stadia is shutting down