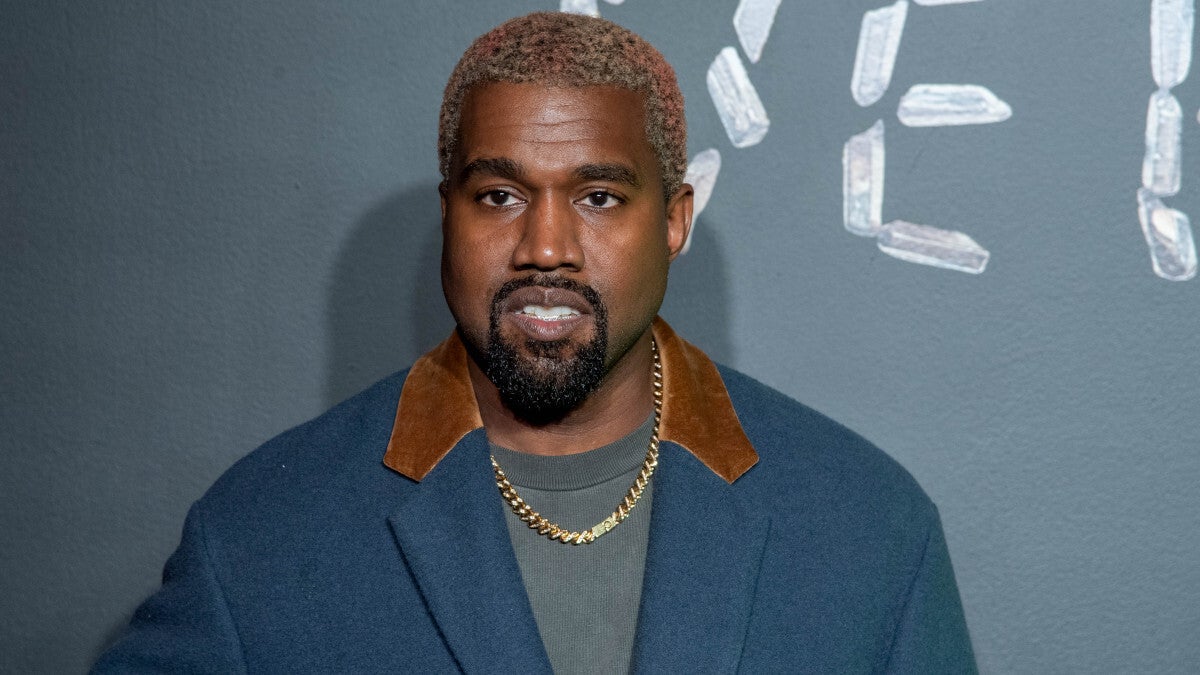 Kanye West, who recently launched his own private school, just admitted that he hasn’t read “any book” and likened reading to “Brussels sprouts.”

“When you said I hadn’t read this book, I actually haven’t read any book,” the rapper said in the Alo Full Mind podcast released Friday. “Reading is like eating Brussels sprouts for me. And talking is like getting the Giorgio Baldi corn ravioli,” he said referring to the Santa Monica restaurant that is known as a haven for celebrities and underlining that he thrives more on conversation than book-learning.

The rapper’s comments come just weeks after the launch of his Donda Academy, a new Christian prep school in Simi Valley, California, that aims to “provide the youth with the passion, purpose and spiritual foundations they need to thrive in tomorrow’s world,” according to its website.

West’s admission came after Alo, who runs his own yoga and wellness practice, brought up a message from a book he read nearly 100 times.

West’s take on reading extends from books to cellphone texts as well, as he explained that he took the advice of a friend who works in the tech industry who reads the first and last sentence of long texts from his mother and West noted that he responded, “Same.”

“When his mum texts him long paragraphs, he reads the first sentence and the last sentence. This person and his brother invented the fastest track vehicle – they put it in ‘GI Joe,’ they have government contracts, this guy is a full-on-engineer, works with all geniuses, and for practical – not opinionated, you know, practical – technologies, and he only reads the first sentence and the last,” he said. “What do you think my response was? ‘Same.’” 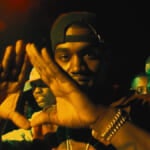 The rapper also explained that he has been playing a “dictionary game” that prompts him to simplify his language to get to what he calls “Yoda level.”

The rapper also has big plans for his new Donda Academy, which quietly opened late last month with 100 students whose parents are asked to sign non-disclosure agreements, according to Rolling Stone. West said he would like to have multiple campuses across the country as well as a Donda University.

The 43 Best Affordable Fall Sweaters Under $100