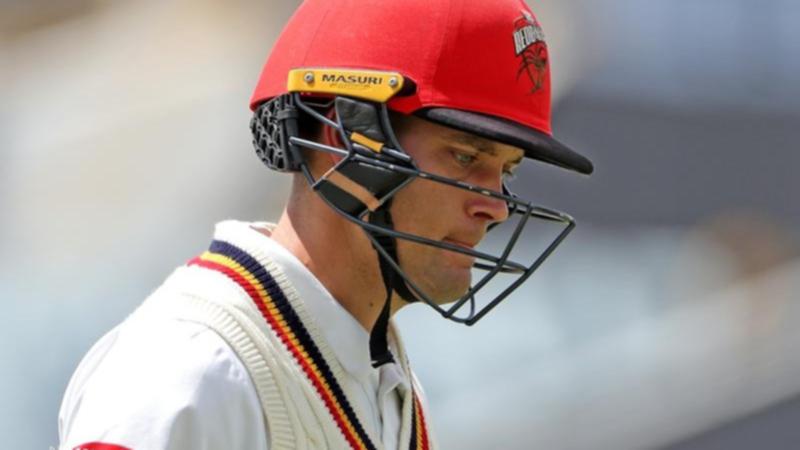 Australia’s selectors have never been known to take the easy option when it comes to picking wicketkeepers, with the choice of Australia’s 34th Test gloveman to replace Tim Paine no different.

Until Friday morning, every syllable coming out of Cricket Australia suggested they wanted Paine to play in the first Ashes Test.

Veteran spinner Nathan Lyon also declared late on Thursday he wanted “the best wicketkeeper in the world” behind the stumps on December 8.

But Paine’s decision to take indefinite leave from the game following the week-long fallout from the sexting scandal caught everyone off guard.

There is no guarantee selectors will announce a replacement by the end of Friday, with the anointing of Australia’s next Test captain the priority.

In theory, selectors could easily buy themselves more time.

Both Alex Carey and Josh Inglis are in the Australia A squad and due to play in an intrasquad game in Brisbane next week anyway.

Carey would have every right to feel he deserves the spot, having been seen as Paine’s deputy since 2018.

He is tidy enough behind the stumps, had a glorious 2019 one-day World Cup and even captained Australia in ODIs in the West Indies earlier this year.

He was also the back-up ‘keeper named for Australia’s last Test tour, before the trip to South Africa was called off.

The 30-year-old’s first-class average is marginally better than that of Inglis, but last year the 26-year-old averaged 73.12 in the Sheffield Shield as compared to Carey’s 59.80.

Inglis also played two county games during the English summer for an average of 42.66, before running rampant in the white-ball formats.

His pick would also not be dissimilar to wicketkeepers who have come before him.

Ian Healy was the most unlikely pick in 1988, as selectors looked to the future ahead of the likes of Wayne Phillips, Tim Zoehrer and Greg Dyer.

The call to bring Adam Gilchrist in 11 years later was equally controversial, if not entirely unexpected.

And more recently there has been no bigger bolt-from-the-blue selection in Australian cricket than Paine’s elevation in 2017.

Ready to retire after losing the gloves for Tasmania, Paine was brought back into the Test team off the back of a few warm-up games for a Cricket Australia XI.

Healy himself predicted selectors would be seriously weighing up their options this week, rather than just handing the gloves to Carey.

“Carey certainly deserves to have a go, but if George Bailey and his selectors say we will go young and for the future, then it is Josh Inglis or Jimmy Pearson,” Healy told SEN.

“But I would say it is Josh Inglis that has absolutely jammed the door open with his foot.”

Ricky Ponting is another to back Inglis alongside Shane Warne while Adam Gilchrist has Carey marginally in front.

Denial of responsibility! Pedfire is an automatic aggregator of the all world’s media. In each content, the hyperlink to the primary source is specified. All trademarks belong to their rightful owners, all materials to their authors. If you are the owner of the content and do not want us to publish your materials, please contact us by email – admin@pedfire.com. The content will be deleted within 24 hours.
CricketSport
0
Share

Maradona remembered – one year on: Goal of the century, World Cup glory and Napoli’s talisman – his five greatest achievements

The Apprentice 2022: Navid Sole on comparisons to Ryan-Mark…

Omicron cases may be dropping in Canada’s First Nations: top…

Josh Allen Opens Up About His Postgame Chat With Bill…

Flight makes U-turn over Atlantic because of mask dispute

Biden is forced to publicly assert support for Ukraine after…