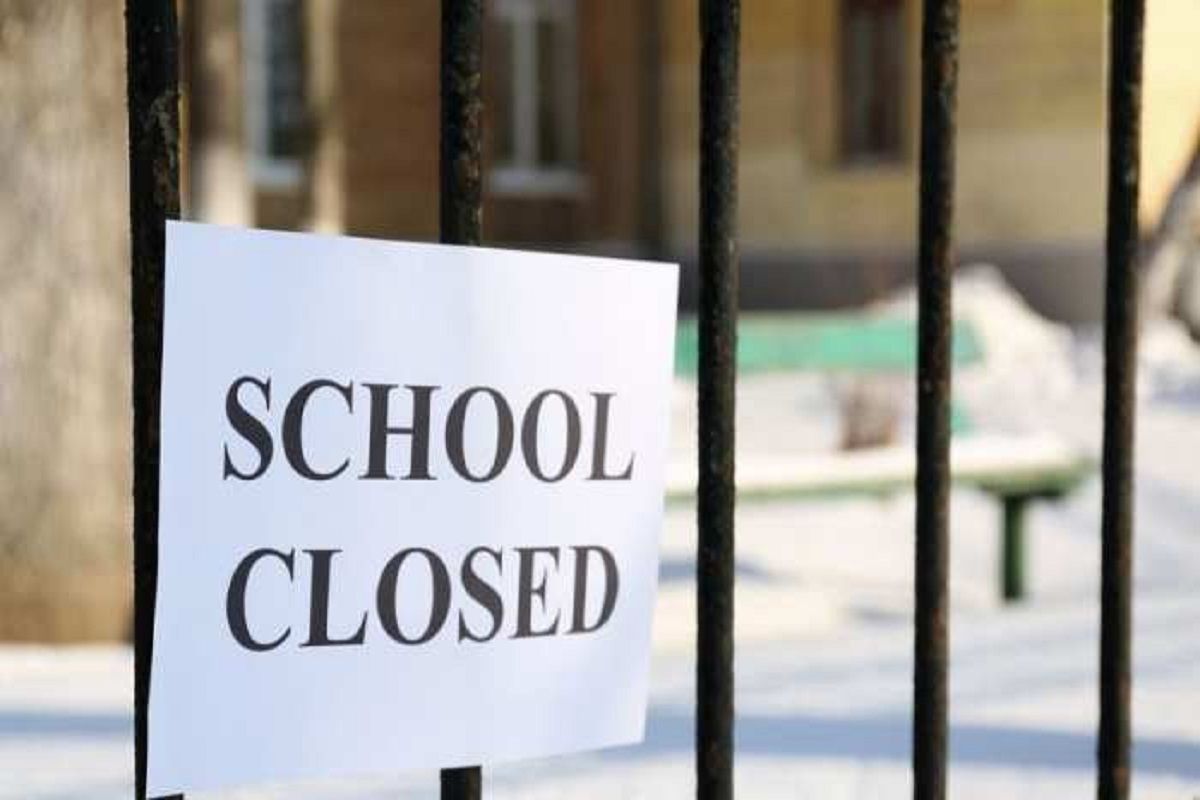 Thiruvananthapuram: Kerala Education Minister V Sivankutty on Saturday said there was no considerable spread of COVID-19 among students in the state and the government’s decision to put on hold the offline classes for students of grade 1 to 9 for two weeks was a precautionary step as the viral infection saw a surge in recent days.Also Read – Gujarat Metro Recruitment 2022: Registration For Various Posts Begins Today at gujaratmetrorail.com

The classes would be suspended for two weeks as a precaution and it was applicable to all educational institutions in the southern state, he told a press conference here. Noting that the safety of children was of paramount importance to the government, he said the timetable of the online classes would be restructured as per the new decision. Also Read – ECIL Recruitment 2022: Vacancies Out For Technician Apprentice, Other Posts on ecil.co.in | Check Eligibility Here

However, there would be no change in the offline classes of 10th, 11th and 12th standards and special arrangements would be made for those children coming to schools, he said. “With this, over 35 lakh students will be staying at home and attend online classes during the period. A high-level meeting of the Education Department will convene on Monday and the revised guideline will be issued after that,” Sivankutty said. Also Read – UPSC Recruitment 2022: Only One Day Left to Apply For 187 Posts on upsconline.nic.in | Deets Inside

The Minister made it clear that there would be no change in the examination dates of the Secondary School Leaving Certificate (SSLC) and Higher Secondary, which had already been announced. He also said efforts are being made to vaccinate students as soon as possible and arrangements would be made in collaboration with the Health Department to give them jabs at the schools itself. The KITE-VICTERS, the states education portal, would soon launch a new platform to update the data of vaccination at the school level, Sivankutty added.

​UPSC Interview Tricky Questions What Is The Thing To Be Broken Before Eating?

SAT test will be shorter and all-digital starting in 2024

Rachel Lindsay Says She Was Groomed To Be First Black…

Not Over It Podcast: What Makes a Good TV Reboot?