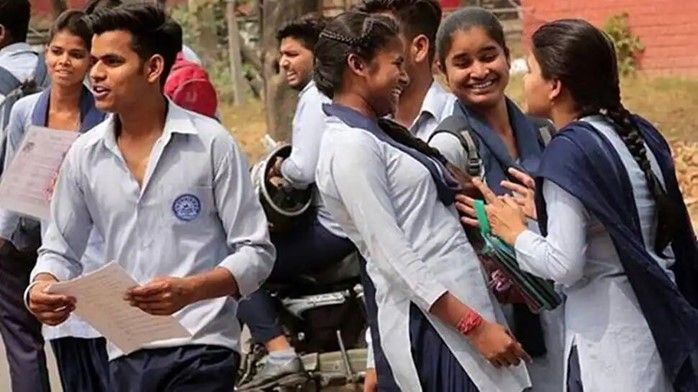 CBSE, CISCE Term 1 Results Latest Updates: Attention students! The Central Board of Secondary Education (CBSE) and the Council for the Indian School Certificate Examinations (CISCE) are expected to release the term 1 results next week. Some reports have suggested that the CBSE Class 10, 12 Term Results are likely to be released by January 15. Once the results are announced, the boards will hold the term 2 exams. Notably, the CBSE and CISCE will not announce pass or fail status of the students for the term 1 examination.Also Read – Ahead of CBSE Class 10, 12 Term 1 Results, Board Says Schools Will be Fined Rs 50,000 if Irregularities Found in Marking Scheme

The board had earlier mentioned that it will not announce term 1 results as pass or fail or essential repeat. However, the final CBSE result will be published after term 2 exams get over. After the results are released, the Class 10, 12 score cards will be available for download on the official websites- cbse.gov.in, cbseresults.nic.in. Also Read – CBSE Class 10, 12 Term 1 Results to be Declared in Next Few Days: 5 Ways Students Can Check Score Here

CISCE notification on mark sheet: On the other hand, the CISCE had said on the ICSE, ISC exam format that the candidates who appear for the examination will be issued a computer-generated Mark Sheet and the Mark Sheet will only indicate the marks obtained by the candidates in each subject or paper taken by them for the Semester 1 Examination. Also Read – CBSE Term 2 Board Exam 2022: CBSE Makes Big Announcement, Says Exams Pattern Will Not Change, Will Release Date Sheet Soon

Supreme Court on CBSE Policy: The Supreme Court earlier in the day struck down the Clause 28 of Central Board of Secondary Education (CBSE) policy. Notably, the clause stated that marks secured in the improvement exams would be considered as the final score of the assessment for Class 12 students for the previous academic year.

The Counsel for CBSE countered the argument by saying it has made a partial revision to the policy which allowed students who got ‘Fail’ in improvement exam to retain their ‘Pass’ result which they got as per the Standard Formula.

Earlier, the Supreme Court had already asked the CBSE to reconsider its policy of treating marks secured in the improvement exams of Class 12 over the marks secured as per the standard formula in December, 2021.