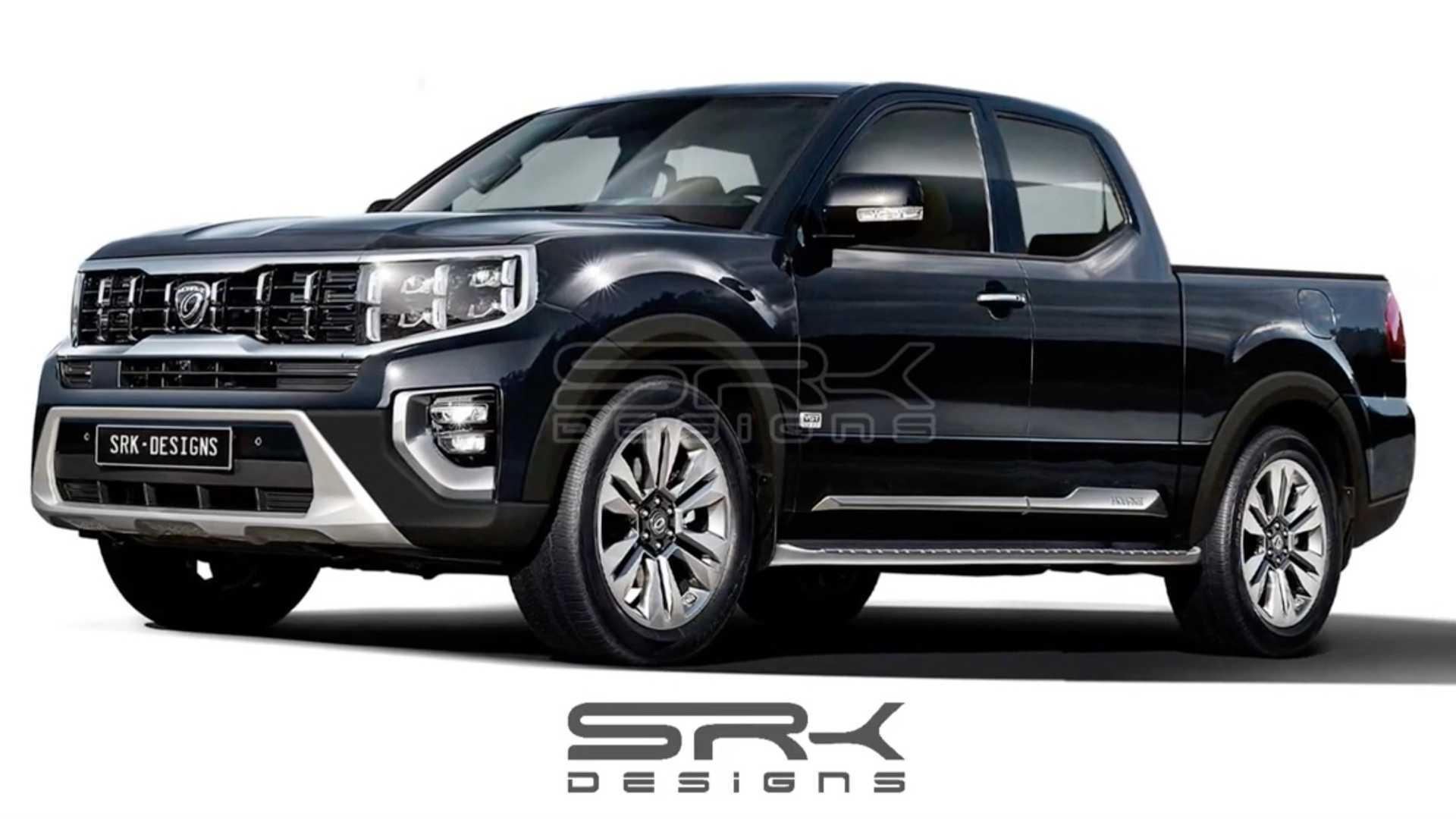 Now that Hyundai has launched the Santa Cruz, some are beginning to wonder whether sister brand Kia is eager to dip its toes into the pickup truck segment as well. It is worth noting the South Korean brand has been selling such a vehicle since 1980, but the Bongo in all of its four generations is purely a workhorse developed exclusively for commercial purposes.

In an interview with Autocar, Kia’s head of design Karim Habib expressed his desire to have a ute in the lineup: “I’d welcome it with open arms.” The 51-year-old Canadian automotive designer went on to say “it would fit with our portfolio and the brand. In the pickup market in the US, there is huge amount of loyalty to existing brands. But there are also new things opening up. So maybe there is room for another brand.”

Should a Kia with a bed happen, it’s expected to be a more rugged offering compared to the lifestyle-oriented Santa Cruz. In other words, it would probably end up as a body-on-frame truck as opposed to having a unibody like the Hyundai. Kia Australia has requested the “full gamut of a ute family” with gasoline and diesel engines as well as single cab and dual cab body styles.

The Mohave with its ladder-frame chassis could provide the underpinnings, albeit the SUV previously sold as the Borrego in the United States has been around for 13 years, with a major facelift launched in 2019. We’re getting the feeling a pickup truck is still a matter of if rather than when, so even if it gets the proverbial green light, a production version is unlikely to arrive until closer to 2025.

After all, Hyundai took its sweet time coming out with the Santa Cruz following the namesake concept from 2015, and logic tells us Kia will also release a concept car first before introducing a road-going truck. The Soul’ster concept (pictured above) doesn’t count since it debuted way back in 2009 and was conceived as a soft-roader.

Covid: All the rule changes from today as face masks become mandatory

Djokovic out of the Australian Open after court rejects visa…

Tesla inks deal to get key battery component outside China