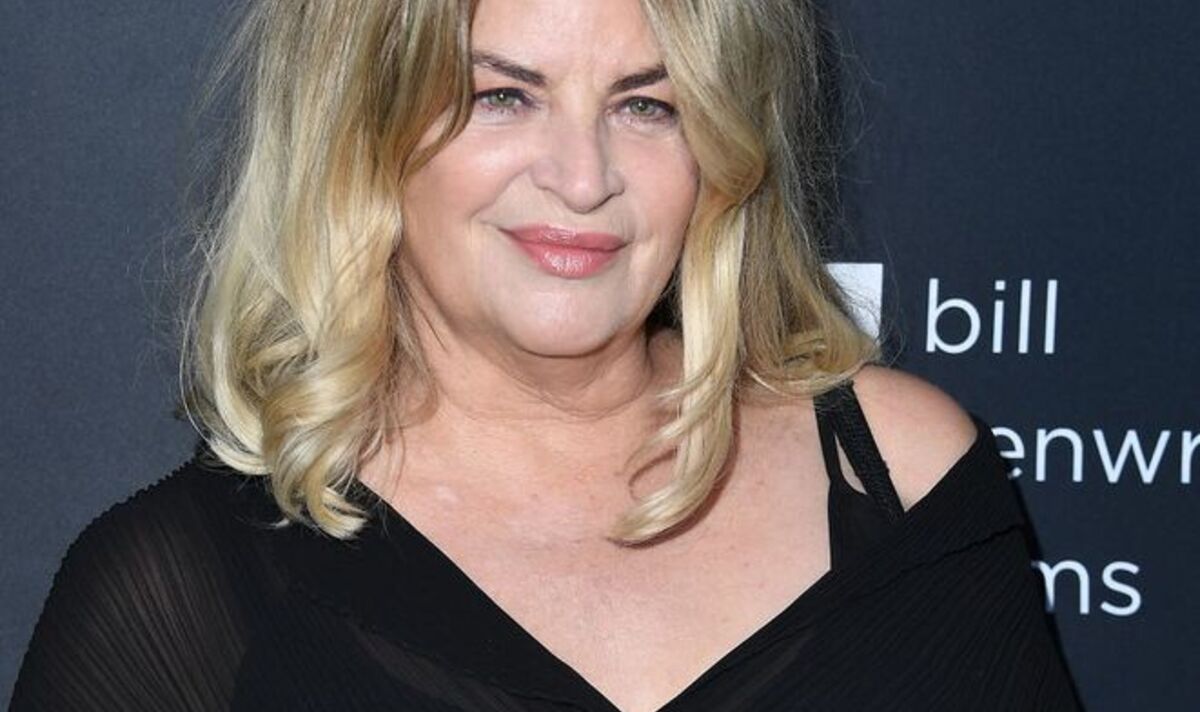 Kirstie Alley, known for her role in the US sitcom Cheers, has died at the age of 71. In a statement her children confirmed that she had died from cancer that had only recently been discovered. She was surrounded by her close family.

They said: “We are sad to inform you that our incredible, fierce and loving mother has passed away after a short battle with cancer, only recently discovered.

“She was surrounded by her closest family and fought with great strength, leaving us with a certainty of her never-ending joy of living and whatever adventures lie ahead.”

Ms Alley was best known for her role in Cheers where she played Rebecca Howe, the on-off love interest of Sam, played by Ted Danson.

She also featured alongside John Travolta in the romantic comedy Look Who’s Talking.

He said: “Kirstie was one of the most special relationships I’ve ever had. I love you Kirstie.

“I know we will see each other again.”

She also starred in the American Civil war series North and South in 1985.

In 1988 and 1990 she was nominated for an Emmy for her work on Cheers before finally winning at the third attempt in 1991.

In 1994 she won her second Emmy for her performance in David’s mother.