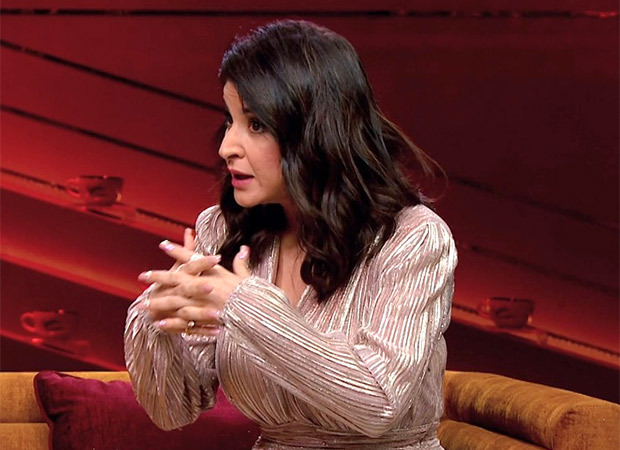 Soaring high on the popularity of her show Fabulous Lives Of Bollywood Wives, Maheep Kapoor made her debut on Koffee With Karan 7 with Bhavana Pandey. They arrived along with Gauri Khan who returned to Koffee With Karan after around 17 years. During the episode, there were several conversations about their lives, their careers, and the careers of their husbands, their children and more.

During the rapid-fire round, Karan Johar asked Maheep Kapoor what marriage advice she would like to give to celebrities, Ranveer Singh-Deepika Padukone, Vicky Kaushal-Katrina Kaif, Alia Bhatt-Ranbir Kapoor. When asked about Ranveer and Deepika, Maheep said, “Who am I to give them advice? But obviously, good sex, good sex, good sex, and don’t share the wardrobe.”

During the episode, Maheep Kapoor talked about her family and that they had to live through the ordeal of eroding fame. She said, “There were times when Sanjay was sitting at home for years with no work. Money was tight. My kids have grown up seeing that along with the glamour and glitz.”

Being part of one of Bollywood’s biggest families also did not make life any easier, “The people around me at times did make me feel like we were the unsuccessful wing of the Kapoor family,” she added.

On the work front, Maheep Kapoor was most recently seen in Fabulous Lives Of Bollywood Wives 2. The series has been reportedly renewed for a third season.

Chhello Show Director Reacts To Edging Out RRR, The Kashmir Files To Be India’s Official Oscars Entry: “I Am Sorry…”

Everything at Oribe Is 20 Percent Off Right Now | Hair-Care…

In 2023, California Pedestrians Can Jaywalk Without Getting…

Did CPM Workers Cheer for Rahul Gandhi during his Bharat…