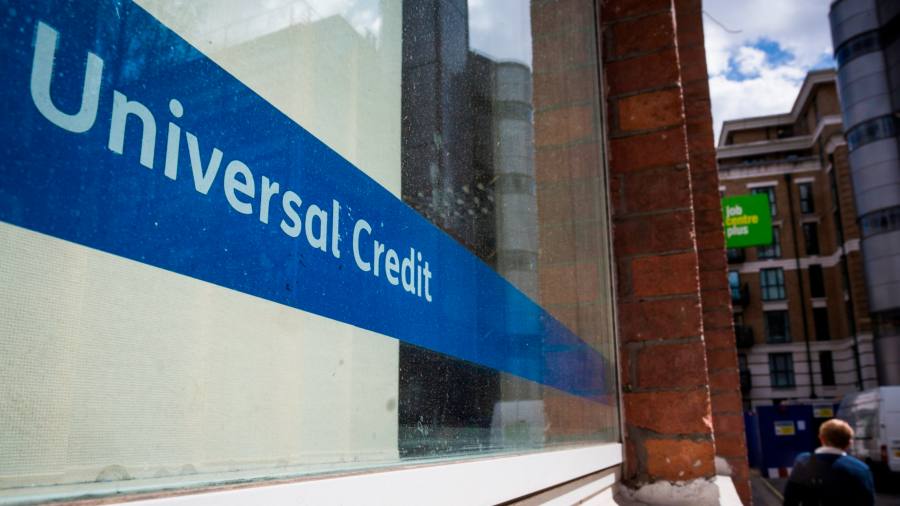 Chancellor Kwasi Kwarteng will announce measures on Friday to pressure more workers claiming universal credit to increase their hours or face a cut in their benefits.

The move is part of an effort by Liz Truss’s new administration to increase the size of Britain’s workforce at a time of historically low levels of unemployment.

Truss told a meeting of US business leaders in New York this week that Britain had a problem with economic inactivity and that she would introduce measures to bring people into the workplace.

Kwarteng’s mini-Budget on Friday will announce changes to the welfare system intended to boost people’s earning by putting pressure on them to work longer hours or find a new job.

The chancellor will also bill the move as part of a range of measures — including tax cuts — intended to boost Britain’s growth rate to its pre-financial crash average of 2.5 per cent.

Kwarteng will announce changes to universal credit that will require benefit claimants working up to 15 hours a week at the national living wage to meet a work coach regularly and take active steps to increase their earnings.

This is an increase from the current 12-hour threshold and will bring an additional 120,000 benefit claimants into the “intensive work search regime”. Benefits can be withdrawn from those who fail to comply.

The UK has more than 1.2mn job vacancies. Workers covered by the new rules will be expected to apply for jobs, attend interviews or increase their hours.

Kwarteng will say that eligible claimants over 50 years old, including new claimants and the long-term unemployed, will also get extra support from work coaches.

Rising economic inactivity among the over-50s is contributing to shortages in the jobs market, a phenomenon which became more notable after the coronavirus pandemic.

This is seen by Kwarteng as causing higher inflation and limiting growth. The Treasury claimed on Wednesday that returning to pre-pandemic activity rates among the over-50s could boost GDP by up to 1 percentage point.

Kwarteng said: “While unemployment is at its lowest rate for nearly 50 years, the high number of vacancies that still exist and inactivity in the labour market is limiting economic growth.”

Truss said in New York that she wanted more economically inactive people “to go into work with a tight labour market and get the right skills”.

Pictures shows amazing examples of trees growing over other objects