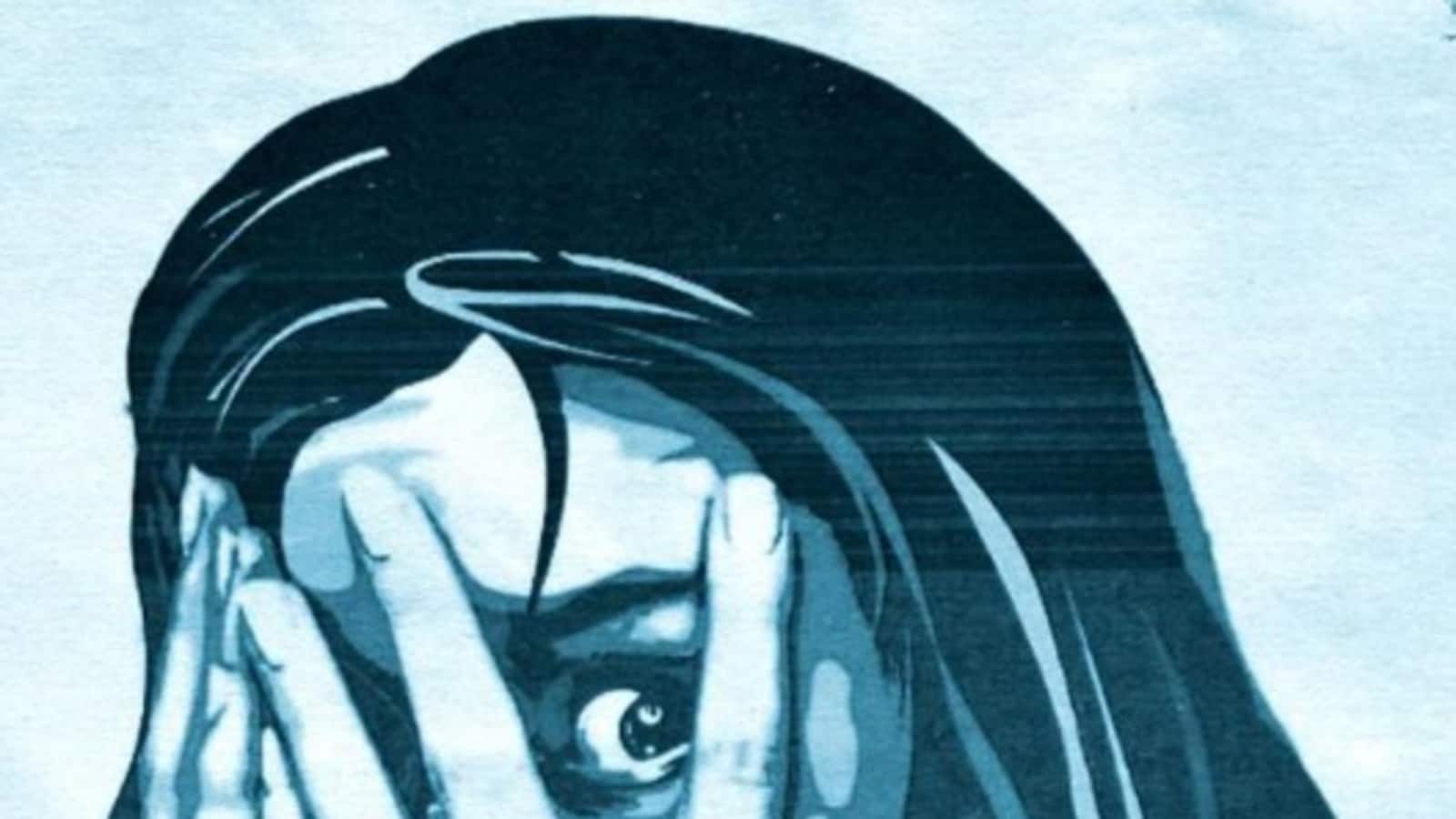 An FIR of gangrape and violation of POCSO Act was lodged against two men for raping a minor girl in Lakhimpur Kheri city. The men were arrested and sent to jail on Tuesday.

The two men – one of them said to be a minor – allegedly took a teenaged girl of their neighbourhood to a gym in a locality under the Singahi kotwali limits on November 18 and allegedly raped her.

The accused allegedly even made a video of the act and threatened the girl of circulating it if she related the incident to anyone.

However, the incident came to the fore on Sunday when the girl told her parents, who lodged a complaint with the Singahi police on Sunday.

Sanjay Nath Tiwari, police circle officer, Nighasan, affirmed that an FIR of gangrape and violation of POCSO Act was lodged against the two and investigations were on.

Kheri SP Sanjiv Suman told mediapersons that on Tuesday, Singahi police arrested the two accused and sent them to jail.

He said that the accused over 18 years of age was identified as Rahul aka Aaman.

Denial of responsibility! Pedfire is an automatic aggregator of the all world’s media. In each content, the hyperlink to the primary source is specified. All trademarks belong to their rightful owners, all materials to their authors. If you are the owner of the content and do not want us to publish your materials, please contact us by email – [email protected]. The content will be deleted within 24 hours.
gang rapeLakhimpurTeentwo arrested
0
Share