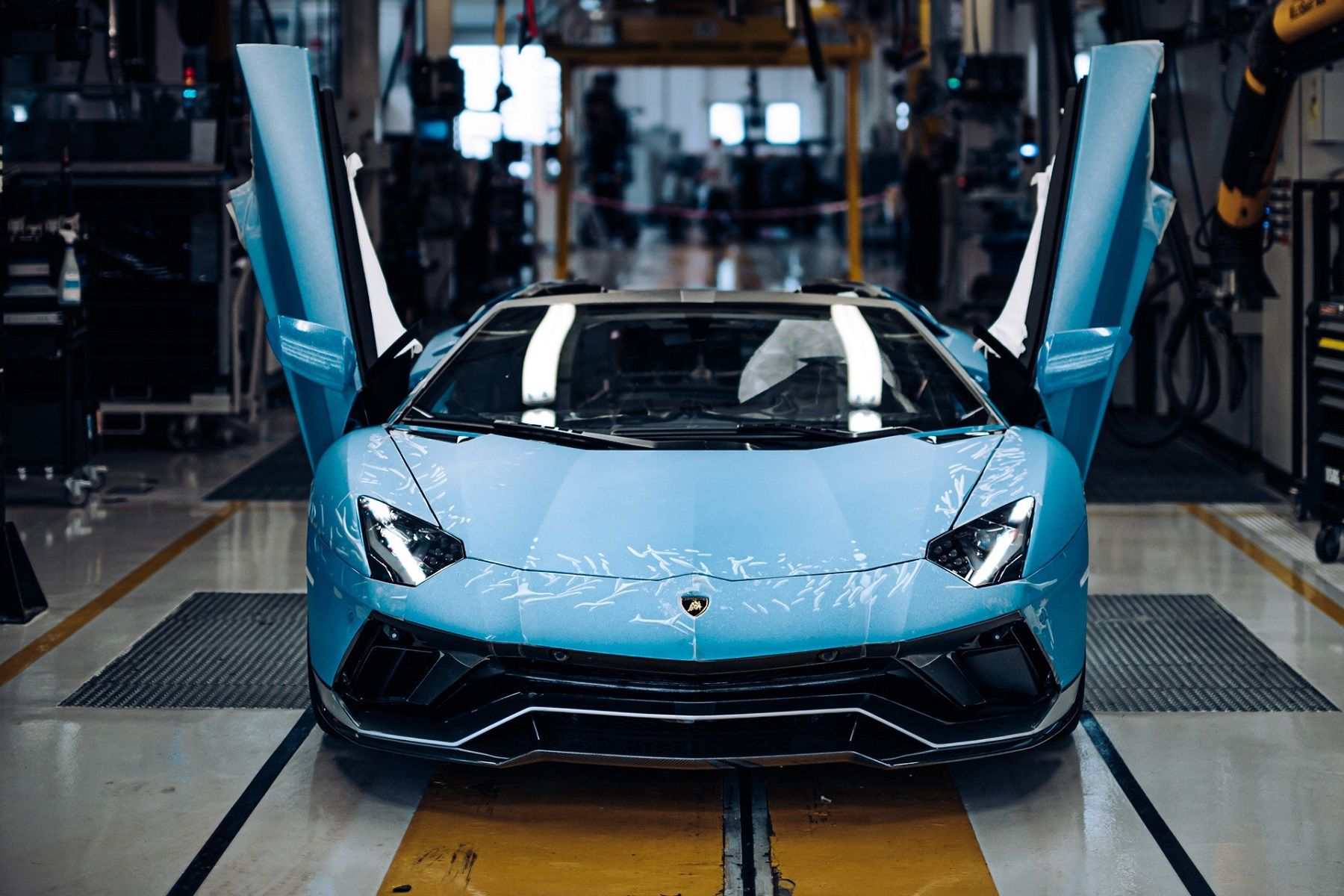 For the second time in less than a year, the Italian carmaker has officially ended production of its famous flagship model. The Lamborghini Aventador had to be put back into production following a maritime disaster in which several customer-bound units were destroyed and had to be replaced with new examples.

The announcement draws the curtain on an 11-year production run, a period during which about 11,460 copies of the Aventador, in over eight different variants, were manufactured. It is a number that far exceeds the count of all the company’s other V12 models combined, making the Aventador one of the carmaker’s most successful models.

The Murcielago successor was first unveiled at the 2011 Geneva Auto Show as the Aventador LP700-4. It was a name that referenced its 700 horsepower output, four-wheel-drive setup, and engine, mounted longways at the rear — Longitudinale Posteriore. In addition to the all-new Lamborghini 60-degree V12 powerplant, the supercar also introduced several innovative technologies. Then there’s that iconic design, which quickly became an inseparable part of the Aventador’s identity.

A big part of the Aventador’s appeal had to do with the formidable powerplant. Thankfully, Lamborghini resisted the lure of turbochargers and faithfully stuck to a naturally aspirated formula for the Aventador.

The 6.5-litre V12, initially rated at 700 hp, received incremental upgrades throughout its life, eventually peaking at 770 hp in the Aventador Ultimae model. The engine upgrades were complemented by consistent tweaks to handling, onboard tech, and overall performance, all aimed at keeping the Aventador relevant in an ever-changing supercar market.

The final Aventador model that rolled off the assembly line was an Ultimae Roadster, finished in a unique light blue shade developed by the brand’s Ad Personam customization program. The supercar is destined for the Swiss market, and one can only imagine how much the lucky owner parted with to own such a significant slice of Lamborghini’s history.

The carmaker had earlier confirmed it would not build any more V12 models without electrification of some kind, at least for road use. That makes the haloed Aventador the last of its kind. With the Aventador’s retirement, the stage is now set for an all-new flagship model. Prototypes have already been spotted out testing, and these might be early days yet, but one thing is clear – the Aventador’s replacement will have giant-sized shoes to fill.