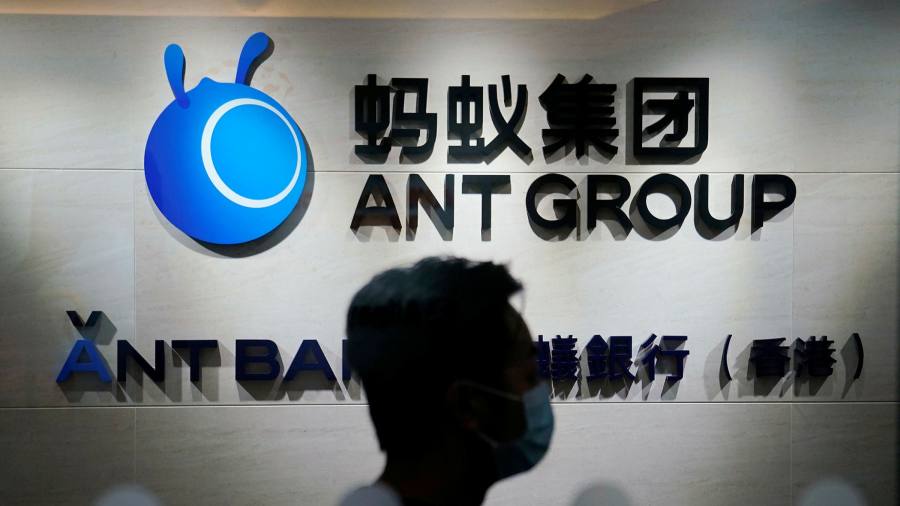 Investors are still trying to parse the fallout from the recent decision to pull the blockbuster initial public offering of Ant Group.

China’s biggest financial technology group had been set to raise $37bn in the world’s largest IPO before Beijing’s intervention this month. Now China watchers are looking at what the far-reaching ripple effects will be of the unanticipated policy move — and its future victims and beneficiaries.

The answer is not very simple. The official decision was part of a growing initiative to rein in all micro lenders with proposed new rules that require internet platforms to provide more of their own funding for the loans they arrange.

Secondly, it clearly was a response to Ant’s size, which potentially poses systemic risk, whether in digital payments, lending or wealth management. And finally, some believe Jack Ma, Alibaba’s founder and Ant’s controlling shareholder, had become too visible and too wealthy in the eyes of the party.

It is easy to reach the pessimistic conclusion that Beijing is signalling its determination to “turn the clock back”, said one prominent Hong Kong-based fintech investor who is close to Alibaba. “Beijing is worried about social stability, and because it doesn’t understand how to regulate these firms, it just decided to close them down. Everyone today is wary. Nobody wants to touch consumer finance and [small and medium-sized enterprise] lending.”

That though, may be too gloomy. A big part of Ant’s problem is more likely that it has the wrong business model at a time of macro uncertainty. Its fast-growing credit platform serves as a high-tech matchmaker between borrowers and banks. Far better to postpone — or more likely — cancel the listing, than see Ant’s shares plunge in value as the market digests the implication of unfavourable new rules.

Consider by way of contrast, Alibaba’s great rival, Tencent. Tencent’s fintech efforts are built around the fully digital WeBank, in which it has a minority stake of under 30 per cent.

“Because we are a licensed bank, everything we do is under the existing regulatory framework,” said Henry Ma, chief information officer at WeBank. “Regulators do see the benefit to the financial system of fintech, and its emphasis on inclusion. It is when there is a lack of proper oversight that risk is created.”

Video: Why the Ant IPO got cancelled

As a bank with its own funds at risk, WeBank has held up well amid the impact of the coronavirus crisis. That is in part due to its strategy of lending only small amounts, Mr Ma said.

The mainland has always been subject to swings between reform and reaction. Rather than being governed by a monolith, China is a battleground in which the vested interests of the old economy spar with those of the new. This contest is fought with especial intensity in the financial sphere and lines are sometimes drawn over regulation.

Local governments such as that of Shenzhen have launched rearguard actions, trying to combat Beijing’s apparent war against microlenders, even when they have the proper licences. For example, when one SME lender in Shenzhen was de facto shut down at the behest of national regulators, an appeal to the local government won the lender at least a temporary reprieve, according to its chief executive.

Tencent’s Pony Ma rarely puts in public appearances and when he does it is to support initiatives that Beijing embraces. It would be out of character for him to make films of himself with Hollywood stars or don rock star garb to serenade thousands of adoring followers as the founder of Alibaba has done.

“Everything is under the purview of the Chinese government; it is paramount to have good relations,” said Chibo Tang of venture capital firm Gobi Partners. “Everyone can see what happens if you don’t manage the relationship.”

Still, Beijing also needs to understand that if it fails to manage its own excesses as well as those of its start-ups, China’s economy will be the biggest victim.

US charities raise millions in wake of Beirut port blast

In ‘roller-coaster’ finish, Ravens shake off injuries and…

“Don’t Know Why…”: Dinesh Karthik On…