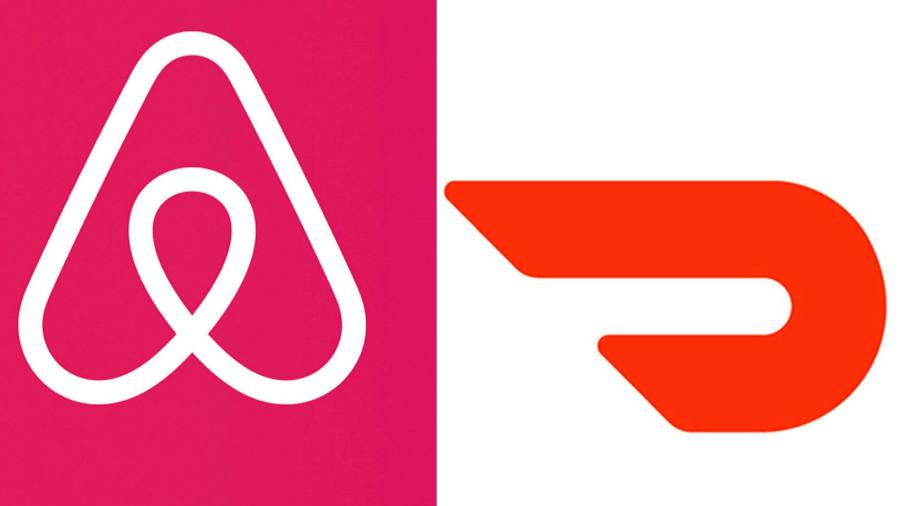 When a US tech unicorn’s fancy turns to thoughts of public markets it must make an S1 filing. Two of the biggest start-ups in the US, Airbnb and DoorDash, have undergone that rite of passage in the past week.

For outsiders such as journalists and investors, this is cause for celebration. An S1 is a form that companies file with the US Securities and Exchange Commission before they list. The idea is to give investors and the SEC a clear look at the pre-IPO business. All the questions that a start-up founder has previously evaded need to be answered publicly. Mad growth metrics, grandiose claims about changing the world and knotty problems are published for all to see.

In its simplest form, an S1 will give a summary of the business, how much it wants to raise (although this can change at a later date), what the money will be spent on and how the business is doing. But each one is special in its own way.

Sometimes an S1 can be a full-blown horror show. Eccentric office rental company WeWork showed that the company was in an even more alarming state than its critics had realised when it published its S1 last year. Full-year net losses of $1.9bn had built up alongside $47bn of lease obligations and plans to elevate the world’s consciousness. That was before the revelation of an outlandish $5.9m payment to founder Adam Neumann for the word “We”.

The timing of S1s from Airbnb and DoorDash makes sense. Room rental company Airbnb’s initial public offering comes quick on the heels of news of two effective vaccines against Covid-19. Holidays and business trips could be back on next year. Food delivery app DoorDash’s listing follows months of lockdown in which bored households have ordered more takeaways than ever before.

The document also shows just how devastating the effects of the pandemic have been on the travel industry. Total revenue fell almost a third in the first nine months of 2020 compared with the same period last year. Net losses doubled to almost $700m. One interesting point: Airbnb says it was able to keep up bookings even as it reduced advertising spend, with 91 per cent of traffic arriving via direct or unpaid channels. This bodes well for keeping a lid on future costs.

DoorDash’s S1 is also full of feel-good words about communities. Chief executive Tony Xu writes that “fighting for the underdog is part of who I am and what we stand for as a company . . . DoorDash has always been about helping local businesses succeed”. Others might disagree, including restaurants unhappy about the cut DoorDash takes and freelance drivers who would prefer to be treated as employees.

The document also shows that the effects of the pandemic were outsize, although for DoorDash the change was positive. In the first nine months of 2020, customers spent $16bn. This provided DoorDash with revenue of $1.9bn — up more than 220 per cent on the previous year.

But, as with any S1, the list of risks are where the real fun lies. Airbnb admits it may never be profitable and continues to fight with regulators. Over at DoorDash, the company has “identified a material weakness in our internal control over financial reporting”. In a sector not known for its humility, it is always nice to get a dose of cold, hard reality.

Enjoy the rest of your week (and any S1s you happen to read).

Malaika Arora looks no less than a goddess in risqué…