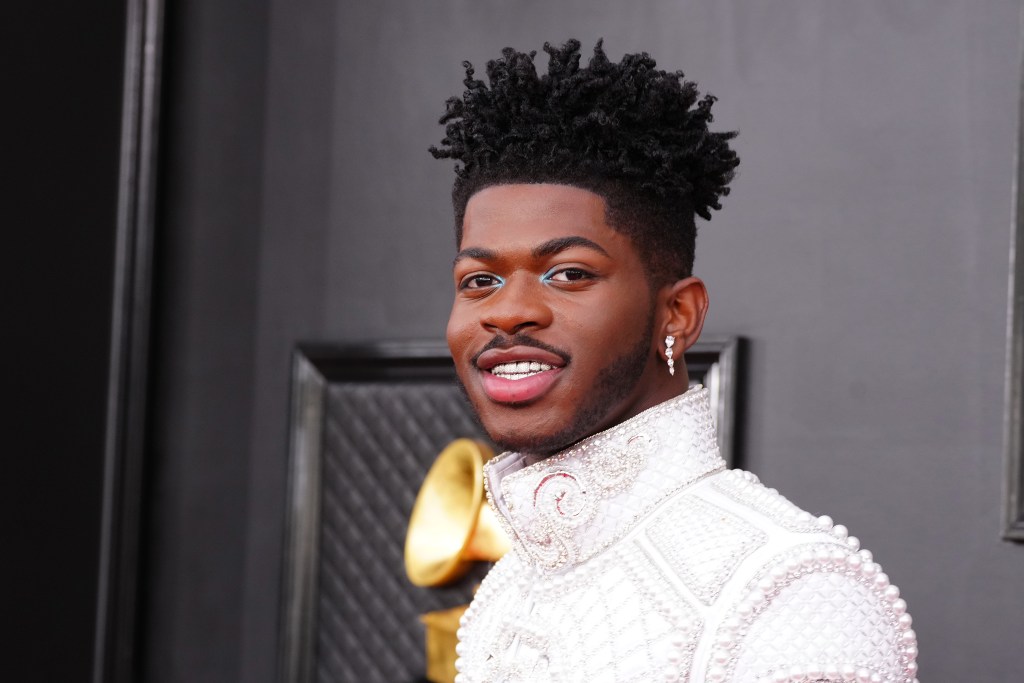 Lil Nas X is a master of attracting attention, from his eye-popping red carpet looks to his devilish music video for “Montero (Call Me by Your Name),” which sparked outrage from conservative media. It is perhaps no surprise, then, that a religious group showed up outside his Boston, Mass., concert Sunday night to protest the provocative artist.

Lil Nas, an expert at disarming those who criticize or spew hatred toward him, decided to capitalize on the moment with a kind gesture. Reposting a video of the protesters on Twitter, the artist wrote: “Just told my team to send them pizza, this is really good promo!”

Several hours later, the rapper posted another video of his team delivering free pizza to the group, who declined the offer. Midway through the edited clip, the camera slows down and fixates on one of the protesters wearing a shirt that says “Christ’s Forgiveness Ministries Revival,” while romantic music plays in the background.

Lil Nas captioned the video: “Update: they didn’t want the pizza but I accidentally fell in love with one of the homophobic protestors.”

Watch the video below.