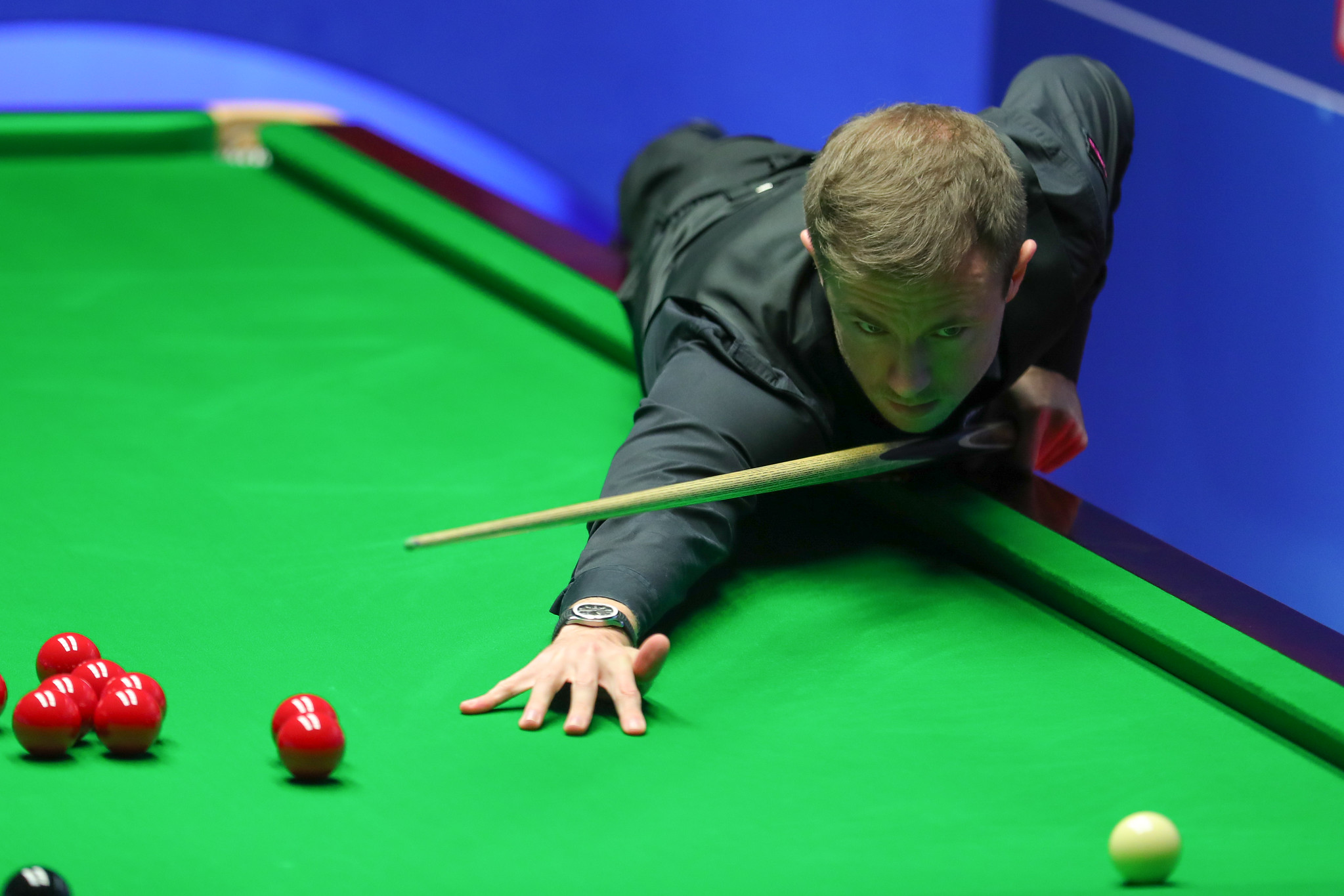 Jack Lisowski edged out Jackson Page 5-3 in a quickfire encounter at BetVictor German Masters qualifying, to make the final stages in Berlin.

Victory for Lisowski sees him immediately bounce back from a cruel defeat in the semi-finals of last week’s UK Championship. The Englishman went on a fine run to reach the last four for the first time, but was denied a place in the final after a 6-5 loss to eventual champion Mark Allen.

This afternoon’s tie lasted just an hour and 40 minutes, with Lisowski marginally getting the better of an entertaining encounter. The six-time ranking event finalist fired in breaks of 73,119, 63 and 74 on his way to victory.

China’s Xiao Guodong held his nerve to edge out Iran’s Hossein Vafaei 5-4 and earn a place in Berlin. Xiao crafted a match winning break of 80 in the deciding frame.

Ali Carter secured his progression with a 5-2 win over Robbie Williams. The four-time ranking event winner, who is a former runner-up in Berlin, top scored with 139 on his way to the victory.

Amateur Ross Muir booked a place in the final stages with an impressive 5-3 defeat of Liam Highfield, while Elliot Slessor edged out Sanderson Lam 5-4.

In the morning, Ben Woollaston beat Stuart Bingham 5-2 to reach the final round of qualifying. He now faces Chris Wakelin, who defeated John Astley 5-2.

Andy Hicks progressed after defeating David Gilbert 5-2. With Hicks leading 3-2 and set to move 4-2 in ahead, Gilbert shook hands and conceded the tie.

I Survived My First Wellness Festival