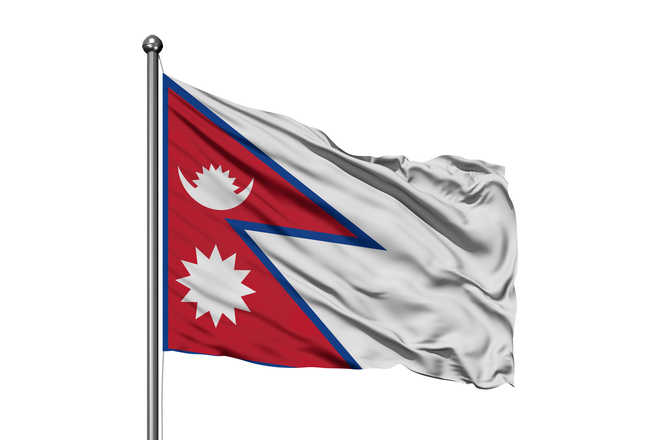 The Rastriya Swatantra Party (RSP), floated by a former television personality, has emerged as the dark horse in the Nepal elections, coming third behind heavyweights like the Nepali Congress and the CPN-UML, and leading in seven constituencies.

The counting of votes started after elections to House of Representatives and seven provincial assemblies were held on Sunday. According to the Election Commission, about 61% polling was recorded across the Himalayan nation.

The RSP has been floated by Rabi Lamichhane, a 48-year-old former television personality, who shot to fame while attempting to set the Guinness world record for hosting the longest-ever marathon talk show in 2013.

Prem Bahadur Maharjan of the CPN-UML won from Lalitpur-2 constituency, according to the Election Commission sources, as the party bagged its first seat from the constituency. The RSP is leading in 7 constituencies. Its impressive performance is a wake-up call for larger parties, like the NC and the CPN-UML, observers said.

Will India Give Umran Malik And Sanju Samson Chance In Final T20I Against New Zealand?

‘A gift of life’: the NHS double lung transplant that saved…

Elon Musk and Twitter: Is he in over his head?