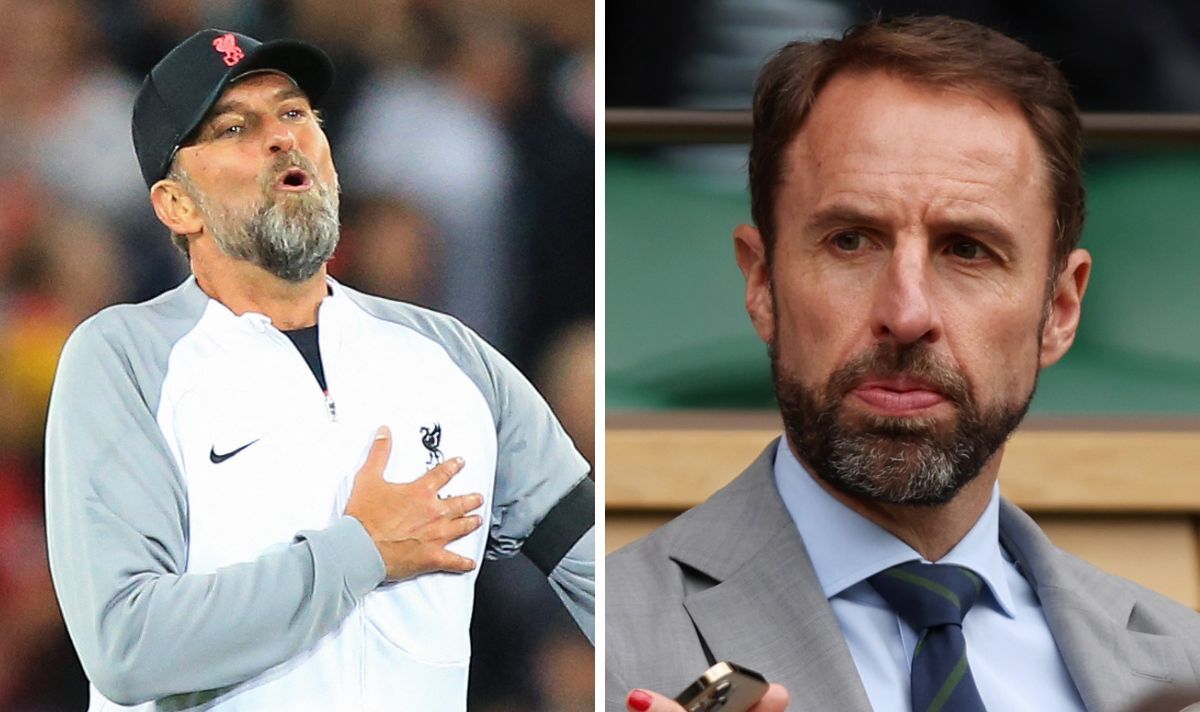 Southgate isn’t the only international manager Klopp has had his run ins with over the years though as the Liverpool boss is not necessarily a fan of the Nations League in general. Speaking back in 2018, Klopp called the competition “senseless” as he argued that players are given no time to rest.

“Now the players go off and play the Nations League which is the most senseless competition in the world,” he said four years ago. “We have to start thinking about the players. You have to call the manager of any country and say can you leave players out and he says I am under pressure as well.

“People asked why this game was less intense. Guys like Jordan (Henderson) only had two weeks after the World Cup.” Games against Italy and Germany will be Southgate’s final chance to test his England squad before the World Cup gets underway in November.

Durga Ashtami 2022 Date in Kolkata: When Is Maha Ashtami and Sandhi Puja? Shubh Muhurat, Significance and Puja Vidhi on the Auspicious Day