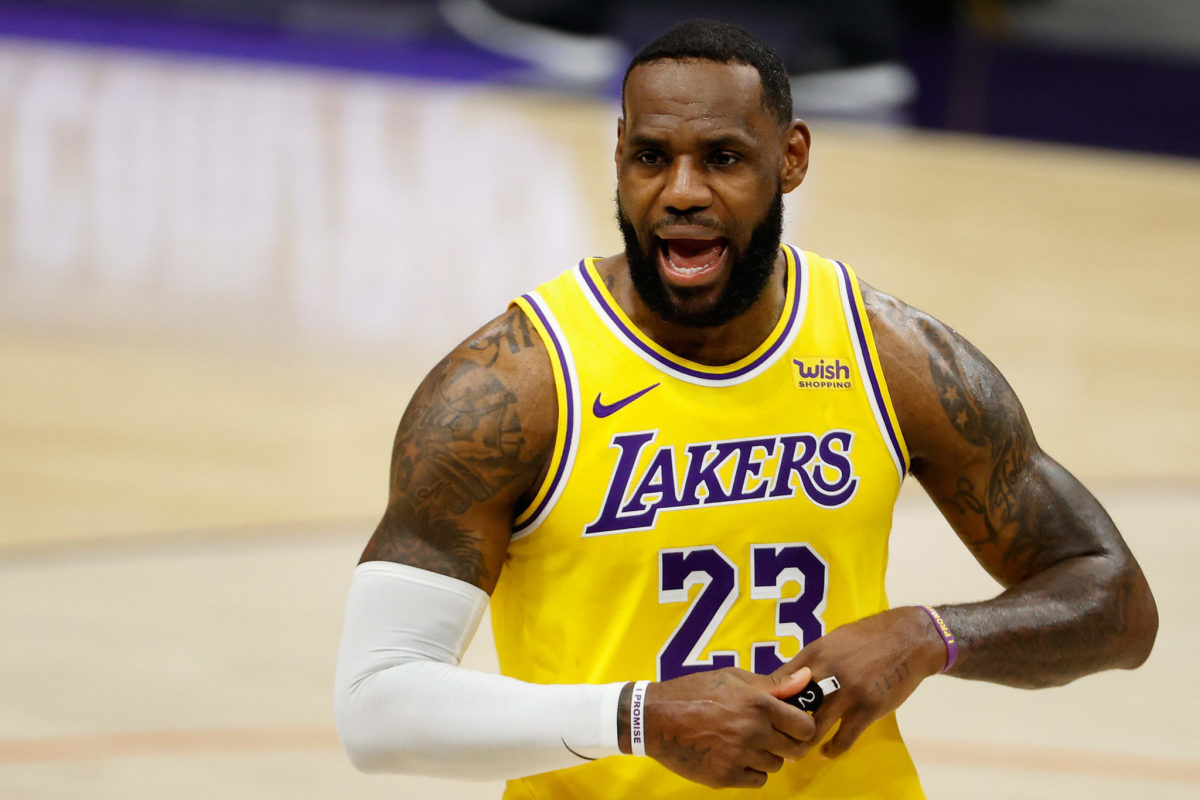 On Wednesday, Robert Sarver announced that he’s seeking buyers for the Suns and Mercury.

“As a man of faith, I believe in atonement and the path to forgiveness. I expected that the commissioner’s one-year suspension would provide the time for me to focus, make amends and remove my personal controversy from my teams that I and so many fans love,” Sarver said. “But in our current unforgiving climate, it has become painfully clear that is no longer possible – that whatever good I have done, or could still do, is outweighed by things I have said in the past. For those reasons, I am beginning the process of seeking buyers for the Suns and Mercury.”

James tweeted, “I’m so proud to be a part of a league committed to progress.”

James’ reaction to this news shouldn’t surprise anyone. Last week, he said there’s no place in the NBA for Sarver.

“Read through the Sarver stories a few times now. I gotta be honest…Our league definitely got this wrong,” the four-time NBA champion said. “I don’t need to explain why. Y’all read the stories and decide for yourself. I said it before and I’m gonna say it again, there is no place in this league for that kind of behavior. I love this league and I deeply respect our leadership. But this isn’t right. There is no place for misogyny, sexism, and racism in any work place. Don’t matter if you own the team or play for the team. We hold our league up as an example of our values and this aint it.”

Sarver received a one-year suspension from the NBA for making racist and misogynist comments in the workplace. He also received a $10 million fine.