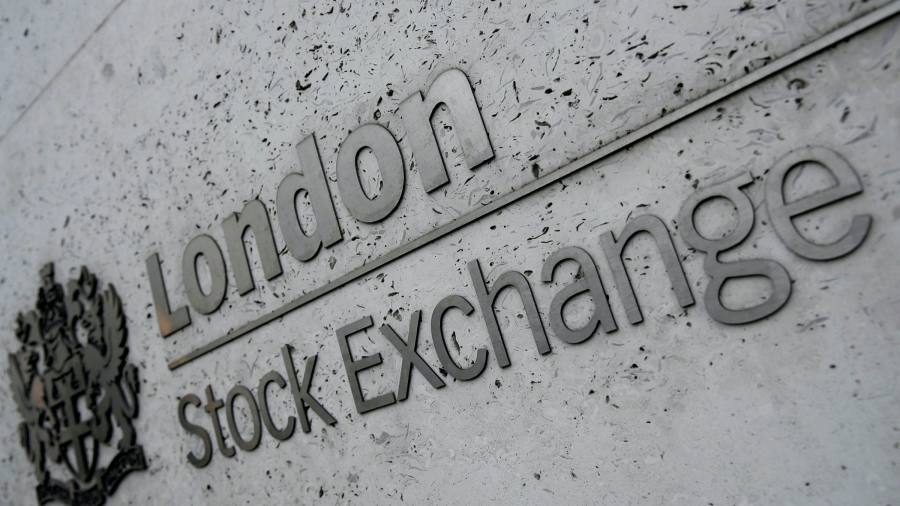 EU regulators have approved London Stock Exchange Group’s $27bn purchase of data and trading group Refinitiv, removing the last major obstacle to a deal that will create a new powerhouse in financial markets.

Competition authorities in Brussels on Wednesday formally signed off on the tie-up after accepting concessions made by the LSE, notably the UK group’s decision to sell Borsa Italiana, owner of the Milan stock exchange, and a major trading platform in European sovereign debt, according to people with direct knowledge of the matter.

Margrethe Vestager, the executive vice-president in charge of competition at the European Commission, has personally given the green light, and an announcement is imminent, the people said.

Prompted by concerns the merger would stifle competition in sovereign debt and data, Brussels launched an in-depth investigation into it eight months ago.

The LSE, which is still best-known as the owner of the UK stock exchange, but also owns one of the world’s largest clearing houses, made commitments to maintain the separation of trading and clearing of interest rate derivatives.

LSE first struck the Refinitiv deal in August 2019, when it was cheered by shareholders who believe it will allow the company to compete with larger rivals such as the CME Group, Intercontinental Exchange, S&P Global and Bloomberg in providing everything from data services to clearing.

US antitrust watchdogs signed off on the deal last year, while those in Singapore are still examining it. Investors and analysts have long regarded winning the green light from Brussels as the last major hurdle for a merger that is set to deliver a payday of more than $1.1bn to the advisers that worked on it.

The pandemic has added to the protracted legal process in Brussels. Refinitiv is being sold by a private equity consortium led by Blackstone, which will hold a 37 per cent stake in the combined group once the deal is completed.

View: Four ways in which the Budget can fulfil Modi’s dream of a…

US cash mountain: the agony of choice