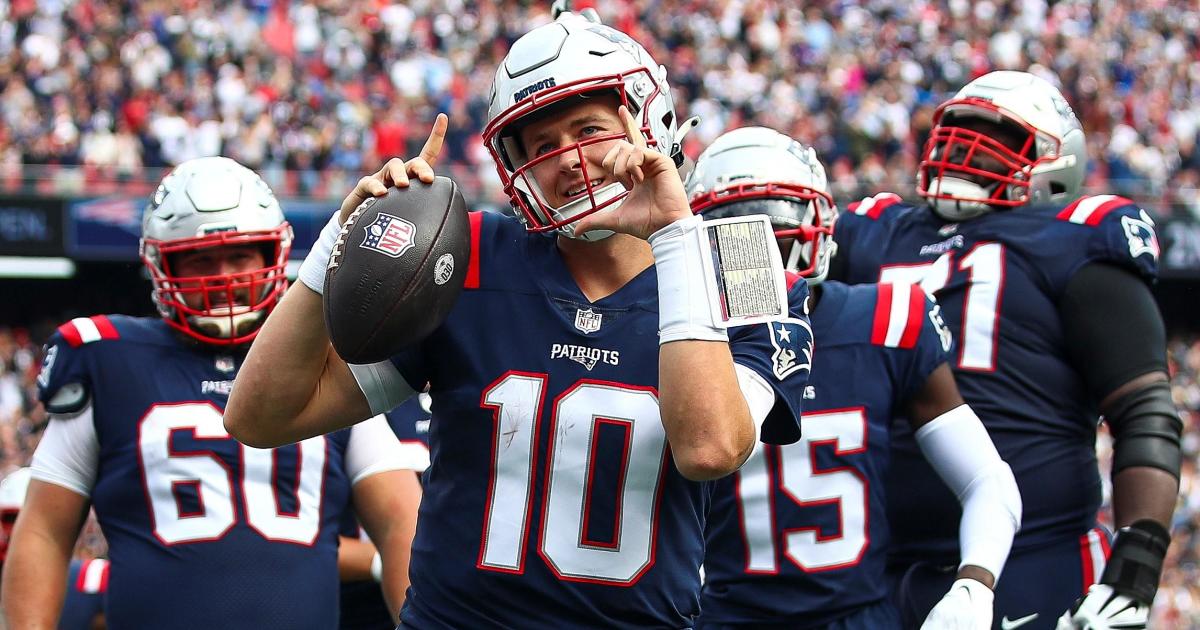 FOXBORO — With the Baltimore Ravens in town on Sunday, it was fair to expect a rushing touchdown or two to be scored.

Interestingly enough, though, it was Mac Jones — not Lamar Jackson — who was the first QB to get into the end zone on the ground.

With the Patriots trailing 7-3 in the middle of the second quarter, the second-year quarterback took a shotgun snap on a second-and-goal from the 3-yard line. After scanning his options, Jones saw a glimmer of daylight and took off with the end zone in sight.

Jones won the foot race with linebacker Josh Bynes and went spinning into the end zone after slipping through Bynes’ deperate arm tackle attempt. The nimble quarterback seamlessly turned the touchdown run into a Griddy celebration dance, followed by a rather confident flick of the football over his shoulder.

The touchdown was the first rushing touchdown of Jones’ career, and it — along with Nick Folk’s successful PAT — gave the Patriots a 10-7 lead.

How Detective Bernard Will Be Written Out of Law & Order