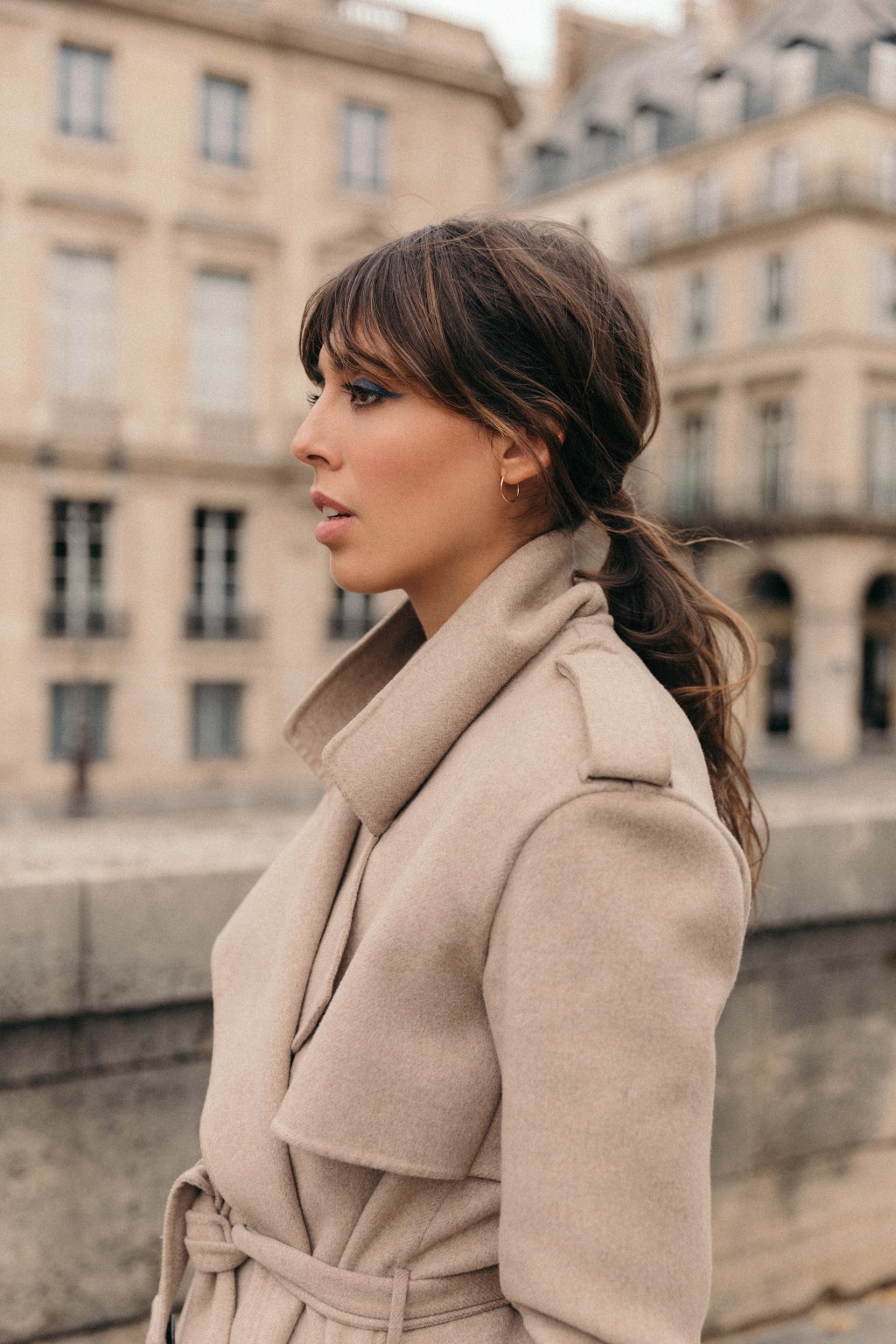 Violette, who’s attracted a loyal following with her beauty-focused YouTube videos, met her first month’s sales goal on launch day of her beauty brand, Violette_FR — an homage to her social handle and a testament to her product development prowess.

“Now that I’m here, I think that my art training was actually the key of everything,” said the French-born, New York-based makeup artist, who is also the global creative director of Guerlain and originally trained as a fine artist.

Creating her own pigments and working with different body shapes and dimensions on flat canvas taught her early on to see the depth that exists in beauty, a message she’s shared with her sizable digital audience — who were ready when she launched her very first products earlier this year. (YouTube was a side hobby at first, she said, while she worked for various brands. She now has 300,000 subscribers on the platform and 430,000 on Instagram.)

“Beauty is something that has nothing to do with the society criteria,” she went on, at the WWD Beauty CEO summit in conversation with Allison Collins, WWD’s senior editor. “It’s actually much more deep than that.”

Art is about feeling and that’s the approach she brings to her brand — which she wants to keep niche, yet global. “When I think of a niche brand, I think of intimacy and being really close to the community,” she explained. “That means to be accessible.”

While developing the line, Violette stayed in constant communication with that community. Her aim has been to “help people restore their relationship with themselves,” a messaging of self-care — influenced by her French roots — that’s seen across her content.

“I had a little bit of cultural shock when I moved to the U.S., I’m not going to lie,” she admitted.

The world of lash and hair extensions were foreign to her, she said: “If you put a mask on — I heard people say that here, ‘I have to put my face on in the morning,’ and that hurts me — when you remove your makeup, you have this huge contrast. And you’re like, ‘Oh, this is how I look like?’ This is not going to help to love yourself. In France, there is a desire to accept who we are the way we are. And we think that it’s actually a very good way to filter out people that are not ready to love you. If a person is just attracted by the aesthetic part of yourself then he’s not the right person. We use this as something very rebellious and empowering.”

Violette launched her brand six months later than initially expected because of the pandemic, with $2.75 million in seed funding, she built her team over Zoom.

“I had to learn how to do a business plan and all these things in English, which, trust me, was a challenge on its own,” she said. “Then, suddenly, the world is collapsing, my factories are shutting down and I have no idea when they’re going to open up. Then finally, I secured my funding in April, which was really when the world was falling apart. And suddenly you have this money, which is very scary. You’re like, ‘Oh, my gosh, now I actually have to use it to do things.’”

She introduced an 11-piece collection across skin care, cosmetics, hair care and fragrance. While the brand is currently direct-to-consumer in the U.S., her hero product “Boum-Boum Milk” — a $58 three-in-one toner, serum and moisturizer spray — can be found in pharmacies in France, a dream realized.

“It’s because it’s where French people actually buy our skin care and hair care,” she said, noting the benefits of in-store pharmacists educating consumers on products. “Not even the first day of launch gave me that emotion. What gave me emotion was to see my product sitting on the shelf of a pharmacy.”

What Real People Are Buying at Sephora Right Now