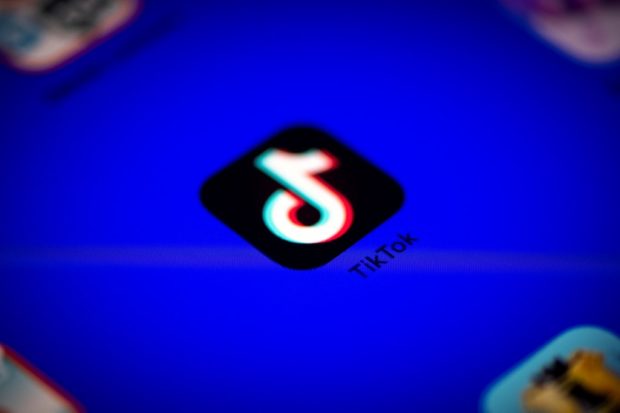 One of the startups I admire is a Chinese company called Bytedance. Established in 2012, it has now become one of the most valuable startup unicorns.

Bytedance is the parent company of TikTok, the fast growing, albeit controversial, artificial intelligence-supported short video app known as Douyin in China. Douyin was launched in 2016, and they created the TikTok spinoff for international markets the succeeding year.

Unlike its predecessor Vine, bought by Twitter in 2012 but phased out in January 2017, TikTok continued to improve the functionality of the app. It expanded the short video message from Vine’s six seconds to a minimum of 15 seconds and as long as 60 seconds. It also contained powerful video editing features which young teens could instinctively use to add music, do duets, incorporate animation, and apply filters, among others. This made TikTok very convenient to use, with the content easier to upload and share. This reconfiguration enabled organic discovery of creators, and as a result, many TikTok stars have millions of followers, even more than movie stars.

This new popularity lets creators monetize meet and greets, product launches, music deals, etc. and until recently, TikTok did not even have to pay creators because of the powerful video editor benefits it offers as part of their value proposition.

Interestingly, the business model of TikTok has two distinct elements that are not explicitly identified by other business model tools: their value chain and reconfiguration.

Harvard’s Michael Porter popularized the use of the value chain, which is a set of activities a firm operating in a specific industry performs in order to deliver a valuable product for the market. Without understanding the value chain, firms will be missing how the flow of an idea combined with raw materials adds value and is translated into output to benefit the customers, as well as the firm. It is the first step in defining a business’ operating model, and the step before identifying key processes and key resources in the business model map.

International networkTikTok had no international network when they started, so it bought the Musical.ly lip-sync app in November 2017, which already had some 200 million users (many from the United States) to accelerate the growth of its international user base. TikTok has grown and has now been downloaded over 2 billion times, fast nearing the number of YouTube and Facebook downloads.

In their case, the value chain helped them identify the need to acquire Musical.ly to reach more users faster. But remember: Value chain is not the same as identifying key processes. Value chain is like the forest, while key processes are like selected trees in a forest.

Reconfiguration is the rearrangement of resources, processes, activities, or offerings that can help enhance the profit goal of the company. Reconfiguration can lead to innovation and/or lower cost. It is not the same as the value proposition, but is about what you should start and stop doing in your industry in order to be different in a different way. Without reconfiguration, a firm can still have a business model but may not be as innovative or may have higher cost compared to its competitors.

Video editingIn the case of TikTok, it was released with a powerful video editing feature, and in the initial startup years, did not have to pay users with many views, giving them both innovation and low cost. It also allowed people to be more authentic, posting videos that show their flawed or funny side, instead of encouraging editing to achieve a perfect look.

In any business design, it is a must to add and define these two elements—value chain and reconfiguration, for clarity.

I am motivated to add to existing literature on the business model by launching my 55-video “Business Model Course: Selection, Risk Mitigation, Reconfiguration and Innovation”, which will premiere on Dec. 1, 2020, on the Continuum Academy website (www.continuum-edu.com).

Is PayPal driving the bitcoin spike?

Billy Porter Wore Cornrows and Feather Earrings to Get His…