Malika Andrews Not Happy With Stephen A. Smith Today 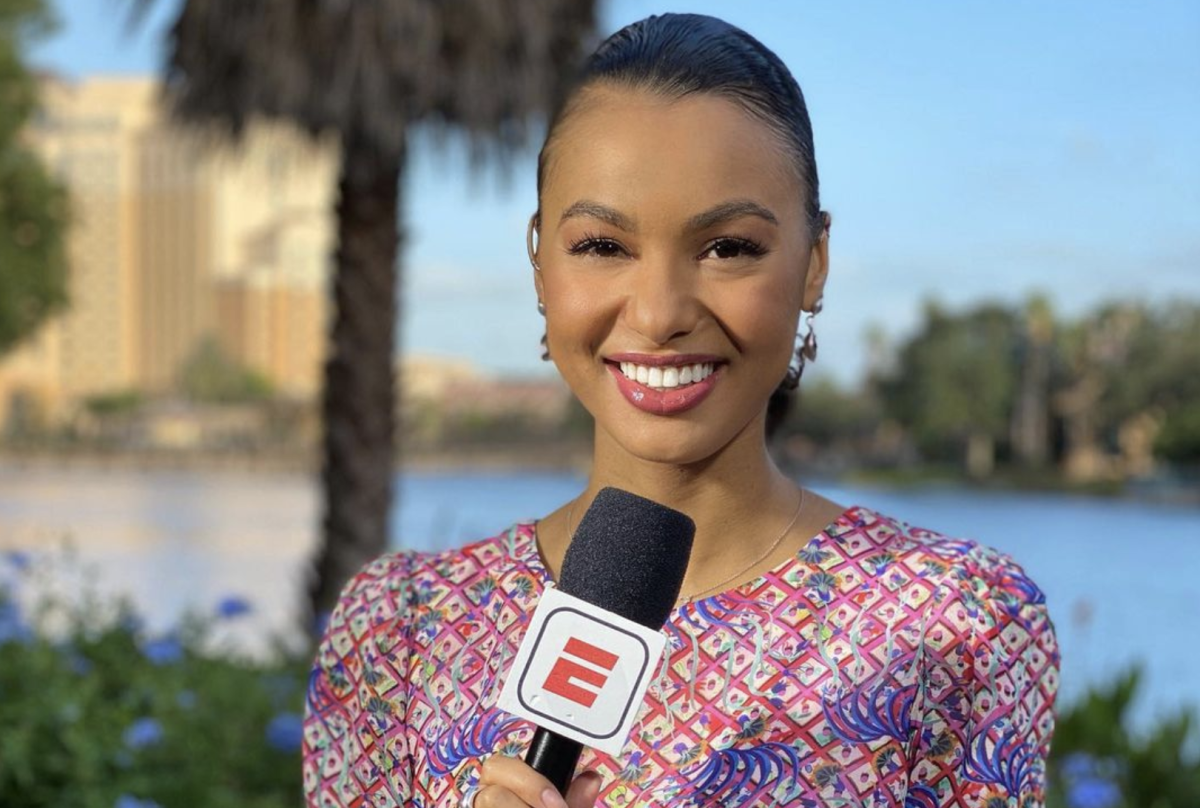 ESPN’s Stephen A. Smith upset a lot of people with the way he came to the defense of Boston Celtics head coach Ime Udoka following his one-year suspension. Malika Andrews was among the upset, and she made sure Stephen A. understood why.

During today’s edition of First Take, Andrews called in and admonished Stephen A. for defending Udoka without knowing the full reasons why the Celtics suspended him.

“Stephen A, with all due respect, this is not about pointing fingers. Stop,” Andrews said.

But Andrews said she was also frustrated that the Celtics did not elaborate on what kind of conduct led to the team’s decision to suspend Udoka.

It was initially reported that Ime Udoka was suspended for engaging in a consensual relationship with a member of the Boston Celtics’ staff. For many, that wasn’t a sufficient reason to suspend someone for an entire season.

However, more details indicate that it might not have been a healthy relationship and that some of Udoka’s conduct might have reached inappropriate levels.

The truth is we don’t have all of the details and there’s a chance that we never will. That doesn’t mean that Stephen A. Smith can’t make comments about how he feels things have gone down, but he’s likely to look very foolish if the details reveal far worse conduct from Udoka than we were led to believe.

Do you agree with Malika Andrews here?