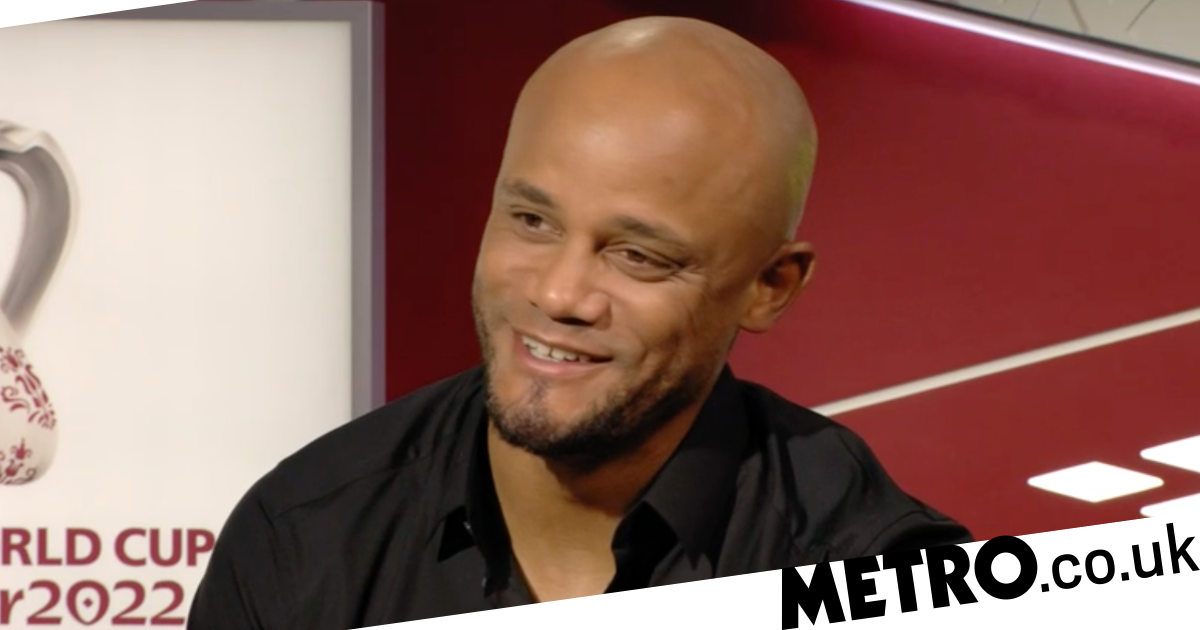 On Tuesday evening, United announced that they had terminated Ronaldo’s contract with immediate effect, following his explosive interview with Piers Morgan last week.

In the interview on TalkTV, the legendary forward slammed the club, it’s owners, manager Erik ten Hag and some of his current and former teammates.

Discussing the news during the BBC’s coverage of the World Cup clash between France and Australia, Kompany, currently the manager of Championship side Burnley, had his say on the saga.

‘I think in the end everyone loses except for perhaps the Manchester United manager,’ the former Belgium centre-back said.

‘I think it’s a problem that’s resolved and they’ll move on from this I’m sure.’

It was well-known that Ronaldo was desperate to leave Old Trafford and now the question is where will the Portugal captain play his football next.

Well the answer certainly won’t be Turf Moor, after Kompany aimed a sly dig at Ronaldo when asked by Gary Lineker if he would sign him for Burnley.

Kompany simply replied: ‘We need players who can run!’

37-year-old Ronaldo’s lack of pace and inability to press the ball have often been cited by critics of the player to explain United’s struggles over the past season and-a-half.

This campaign, Ten Hag’s team has looked so much better without Ronaldo, partly for this reason.

Burnley are currently top of the Championship as they look to make an immediate return to the Premier League, with Kompany receiving much praise for implementing an energetic, exciting brand of football at the club in stark contrast to his predecessor Sean Dyche.