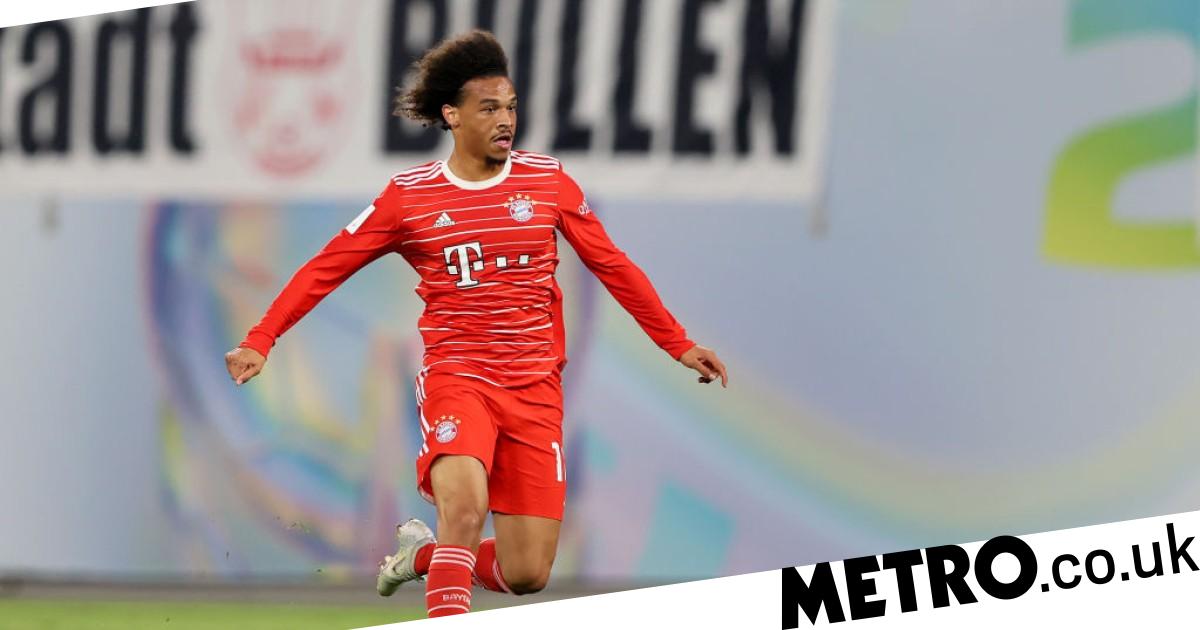 Erik ten Hag is desperate to add to his forward line but the club have been rebuffed in their attempts to sign Ajax winger Antony, with the Dutch giants demanding £80m for the Brazilian.

The Red Devils maintain that Cristiano Ronaldo is not for sale, despite the 37-year-old’s plea to leave the club.

But regardless of Ronaldo’s situation, Ten Hag wants to strengthen United’s frontline and injury to Anthony Martial ahead of Sunday’s opener against Brighton only underlines the lack of depth at Old Trafford.

With a move for Antony seemingly off the cards, Ten Hag has switched his attention and the Mirror claim United have made an enquiry for Germany winger Sane.

The midfielder swapped Manchester for Munich two years ago after refusing to sign a new deal at rivals City.

Pep Guardiola’s side received around £44m for Sane, who was entering the final year of his deal at the Etihad.

But it’s been far from plain sailing for Sane back in his homeland, with the winger starting just 22 Bundesliga matches last term.

The winger was already up against the likes of Serge Gnabry and Kingsley Coman in the competition for minutes but the arrival of Sadio Mane threatens to reduce his playing time even further.

It’s unclear whether Sane would be open to a return to the Premier League or if he’d consider a move to City’s rivals.

But time is running out for United to make further additions to their squad.

Having lost eight players already this summer, United have added just three and their squad is significantly weaker than it was last term.

United have agreed a deal to sign Frenkie de Jong but he favours a move to Chelsea.

Koffee With Karan 7: Sidharth Malhotra reveals how he got…

Retail sales were flat in July as inflation takes a toll