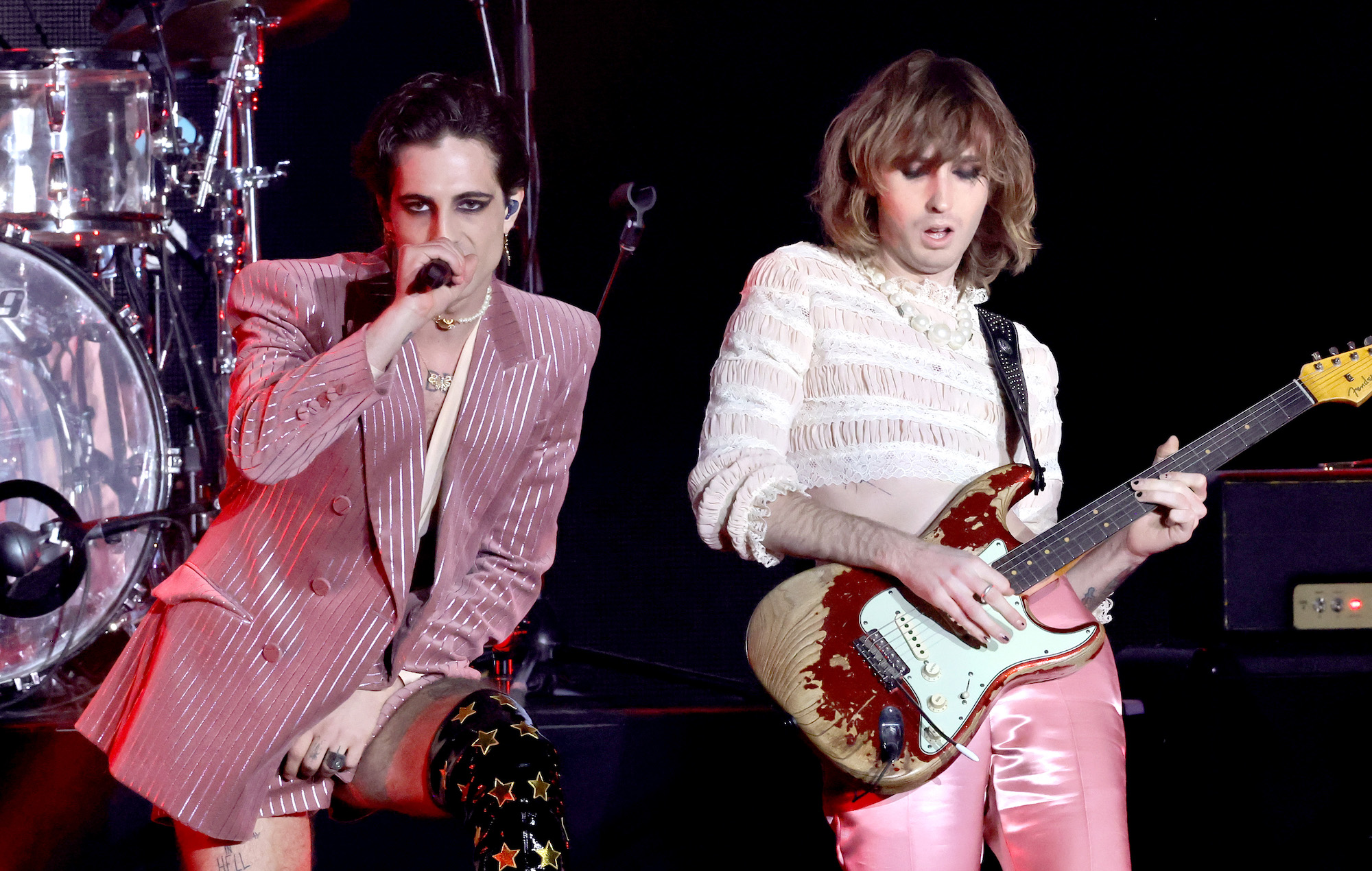 Måneskin are set to make their Saturday Night Live debut next week, appearing as the show’s next musical guest.

It will be the latest in a series of recent US TV show appearances from the Italian band and 2021 Eurovision winners.

Måneskin will perform two songs on the long-running US comedy show next Saturday (January 22). The episode will be hosted by MacGruber and The Last Man On Earth actor Will Forte, who was also previously a member of SNL’s cast.

In the weeks following their SNL appearance, Måneskin will kick off their 2022 UK and European tour, beginning at London’s O2 Academy Brixton on February 6 before travelling to the continent for 15 shows that run until mid-March where the tour wraps up in the Latvian capital of Riga. Tickets for the London show have already sold out.

Speaking to NME last year about their plans for the future, Måneskin said: “This was our biggest dream, so we still can’t believe what’s going on. We really want to do our best to keep the attention by writing new music and trying to do some gigs in Europe and beyond.

“We’re working hard and we just want to play everywhere. We’re just figuring out how to manage everything.”

In other SNL news, Bleachers were the musical guest on this week’s (January 15) episode, with the band joined on stage by rising artist Blu DeTiger, indie-rock star Claud and frontman Jack Antonoff’s dad Rick during ‘How Dare You Want More’.

The band also performed their Bruce Springsteen collaboration ‘Chinatown’ – minus The Boss – on the episode, which was hosted by West Side Story’s Ariana DeBose.

Bleachers’ appearance on the show came after rapper Roddy Ricch was forced to cancel his scheduled performance in the run-up to the broadcast after members of his team were exposed to COVID-19.