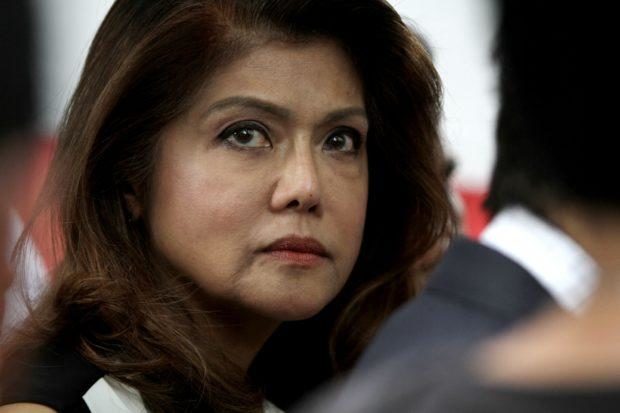 Instead of another price increases, Marcos pressed for an “oil price freeze” as the country is still reeling from financial difficulties due to the COVID-10 pandemic and the recent calamities.

“Where is your conscience at a time when people are crying out for help?” asked Marcos, head of the committee on economic affairs in the Senate, in a statement.

She also mentioned the DOE’s decision to grant the oil price increases supposedly because global market prices had spiked on positive news that a COVID-19 vaccine could soon be available.

But Marcos argued that “crude oil prices were nowhere near their levels before the World Health Organization declared COVID-19 a pandemic.”

“The Big Three oil companies seem to owe us a discount. Since January, they have lowered diesel prices by less than 40%, even when Middle East crude prices went down by more than 82%,” she pointed out.

Besides, Marcos said the price of WTI crude, one of the main global oil benchmarks, even plunged into negative territory in April.