Mark Selby hails Hossein Vafai after UK Championship upset: ‘He can blow anyone away’ 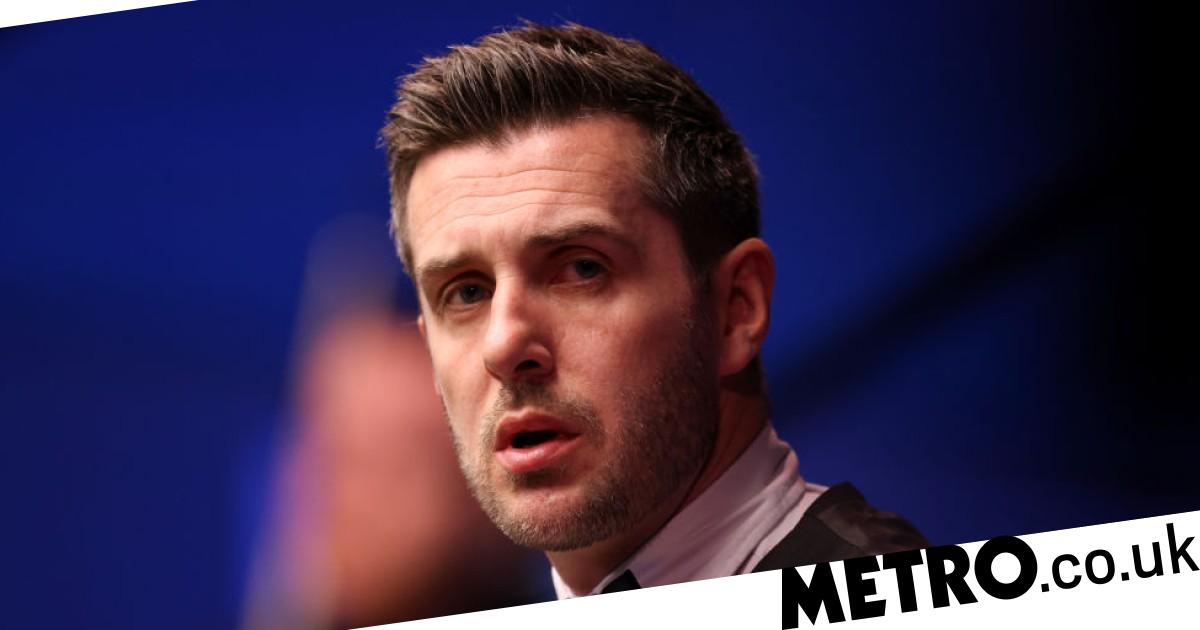 Mark Selby had no excuses for his shock 6-2 defeat to Hossein Vafaei at the UK Championship on Sunday, describing the Iranian as ‘definitely the better player’ and saying: ‘He can blow anyone away.’

Selby threatened to fight back as he won the next two and looked to have made it three on the spin when he potted the final black in the eighth frame, only to go in-off to take the frame to a re-spotted black.

There was great tension as a safety battle commenced and Vafaei eventually fluked the last pot of the match to pick up a famous win.

The world champion was gracious in defeat despite the disappointment of falling in the second round, saying the Persian Prince can beat anyone on his day.

‘I didn’t play good enough,’ said Selby. ‘Hossein was definitely the better player and deserved to win. He started off great and is a great front-runner, and if you let him get away he can blow anyone away.”

The world champ also tweeted: ‘Not to be tonight!!! Well played and good luck to @hvafaei147 he played great and thoroughly deserved to win!!! Dust ourselves down and go again #llandudnonextweek’

Vafaei came into the UK Championship ranked number 63 in the world but is clearly a far better player than that, as he proved just last month when he whitewashed Ronnie O’Sullivan 5-0 in the German Masters qualifiers.

‘Beating the top players is a big achievement for anyone,’ he said. ‘They are our legends so I have to respect them, if they lose or win their names are always there, we don’t forget who they are. Mark Selby is one of the great ambassadors for us and such a nice champion.

‘I am always up for it, I want to make my people proud of me, I want to make snooker bigger in Iran than it is now. Thanks to God, I don’t know what power he is giving me to become like that.’

Vafaei now goes on to play Xiao Guodong in the last 32 as the draw continues to open up.

Big names have dropped out but plenty remain, with the likes of Judd Trump, Ronnie O’Sullivan and John Higgins the favourites to be lifting the trophy on Sunday.


MORE : Ronnie O’Sullivan ready to show his serious side at the UK Championship

Christmas 2021: Five Evergreen Christmas Songs You Need on Your Holiday Playlist This Year

Cristiano Ronaldo: Manchester United will keep chasing its goals until the end