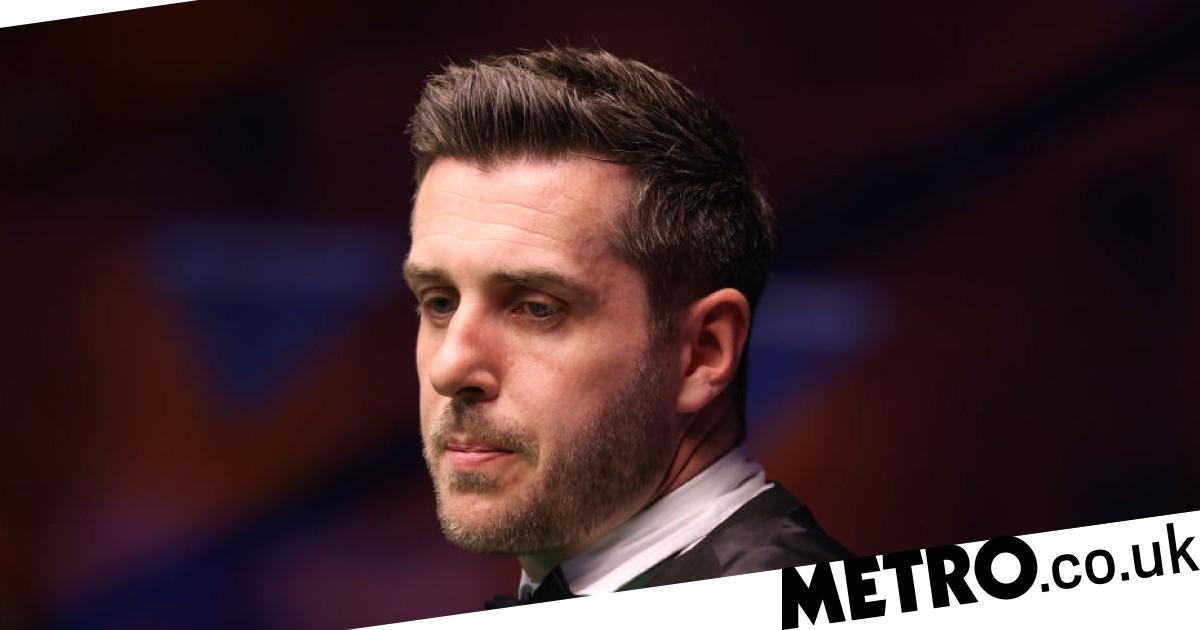 Mark Selby has revealed that he is struggling with his mental health and will seek help to improve the situation after his exit from the Masters on Friday night.

The world champion and world number one was beaten 6-1 by Barry Hawkins in the quarter-finals at Alexandra Palace on Friday, a performance he described as ‘rubbish’ and was certainly well below par for a player of his quality.

He has since revealed that he is suffering mentally and admits he was putting a ‘brave face on it’ this week in London.

There was no need to, but Selby has apologised to friends and family for ‘letting them down’ in the Hawkins game, but they will all just be hoping he can be well again as soon as possible.

Selby tweeted: ‘Just want to apologise to all my friends and family for letting them down. Mentally not in a good place at moment, had a relapse and trying to bottle it up and put a brave face on is not the way. I promise I will get help and become a better person #mentalhealth.’

The 38-year-old had tweeted after the game last night and, while disappointed, was looking towards his return to the table and wished his good friend Hawkins all the best for the rest of the event.

‘Well I don’t think I could play that bad if I tried too!!!!’ Selby tweeted. ‘Good luck to Barry I so hope he wins it! Shootout here we come.’

Selby has spoken out about his mental health struggles before, explaining dealing with depression at last year’s Masters.

‘It is tough,’ he said. ‘When people are going through depression it’s very tough and times like this don’t make it any easier because you’re locked in your house and you have so much time to think about stuff.

‘When I was going through it – and even now I’m still on the medication to this day – I went to see the professional people and they were telling me to do things that you enjoy and you try to keep your mind active. But it’s difficult when you go through times like this because the things you do enjoy you cannot go and do.

‘The only thing you can do is speak to the professional people. Speak to your family and cry for help and get them to help you as well.’


MORE : Mark Williams and John Higgins react to Masters classic: ‘Nothing can ever top that’

Eze Eats: Traditional recipes, ready to eat and on the go

How To Watch The BildBet German Masters

Why Ronnie O’Sullivan, John Higgins and more aren’t at the German Masters