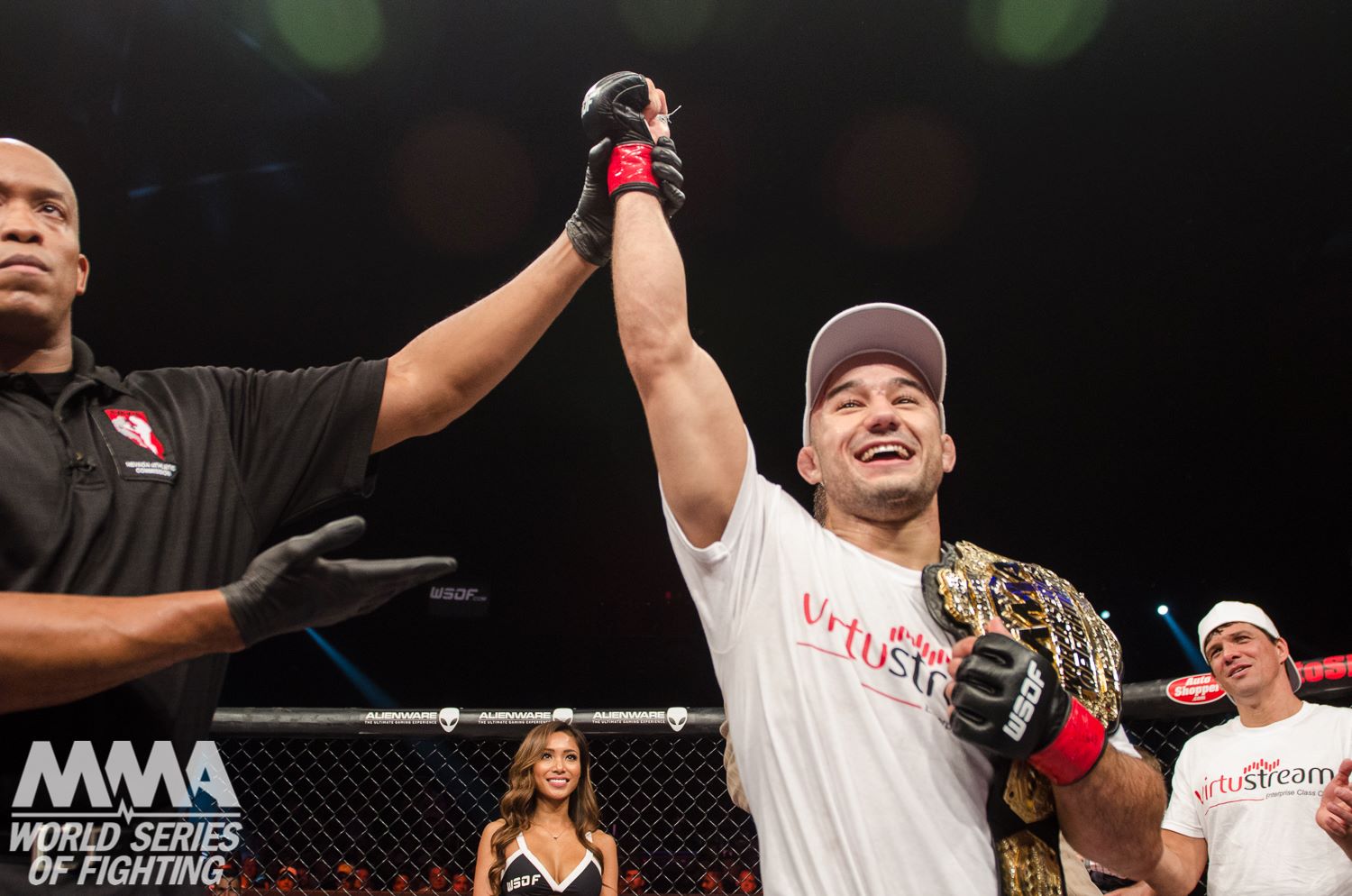 The 2022 season of the Professional Fighters League hasn’t even wrapped up yet, and the promotion is already stacking up for next year.

Over the past few weeks, the organization has announced a number of big-name signings that will definitely bolster its roster for next season’s million-dollar tournament.

PFL snagged highly-touted prospect Shane Burgos after the talented featherweight turned down an offer to re-sign with the UFC in order to try his luck in the heavily-regarded SmartCage.

Not long after, PFL added some legitimate firepower to its already-exciting light heavyweight division with the addition of former UFC title challenger Thiago Santos.

The most recent PFL acquisition is none other than ex-UFC title contender and former World Series of Fighting (WSOF) bantamweight champion Marlon Moraes, who came out of retirement and to compete in PFL next year.

“Guys, I wanna announce I’m coming home where I started, I wanna thank the legend Ray Sefo and PFL. Get ready for some fireworks,” Moraes said in a tweet.

Prior to his run with the UFC, Moraes was of course one of the earliest stars of WSOF, the predecessor to what is now known as PFL.

In fact, he was the WSOF’s first and only bantamweight king.

Many years have passed and many things have also changed since.

WSOF may be a distant memory and Moraes may no longer be the budding star he once was, but the man known as “Magic Man” remains an exciting and intriguing addition to PFL’s roster.

While Moraes was largely an up-and-coming star before joining PFL, his time inside the Octagon made him a bonafide star.

Moraes’ impressive run at the start of his UFC stint earned him an opportunity at the bantamweight strap, facing Henry Cejudo for the vacant title.

He would come up short, but it proved that he was indeed a top-tier 135-pounder.

Under the PFL banner, Moraes moves up to the featherweight bracket and will immediately be a favorite for next year’s million-dollar featherweight tournament.

He’ll get to test himself against the likes of Burgos, Chris Wade, Brendan Loughnane and Bubba Jenkins, just to name a few.

The PFL featherweight division is without a doubt one of the league’s most talented and most unpredictable weight classes.

Moraes’ arrival only adds to the division’s excitement.