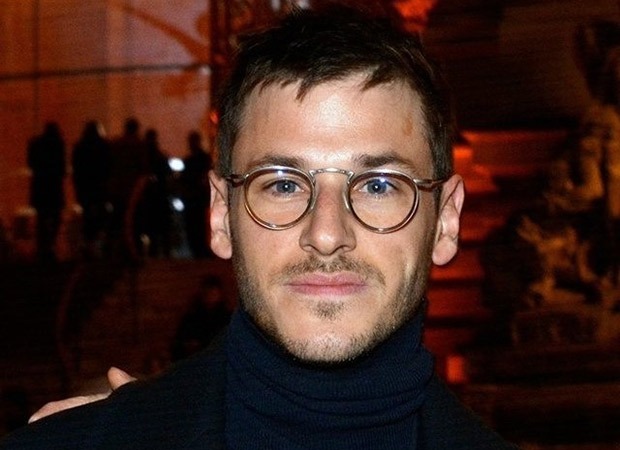 French actor Gaspard Ulliel, who will soon be seen in Marvel’s upcoming Disney+ series Moon Knight, has tragically passed away at the age of 37 after a ski accident in the Alps.

According to the Agence France-Press, his agent confirmed that he passed away. The actor was admitted to the hospital after the ski accident on January 17 and was in “serious condition with a skull injury,” as per a report in Deadline.

Gaspard Ulliel is known for his portrayal of young Hannibal in Hannibal Rising. He has worked with Saint Laurent and starred in It’s Only The End Of The World, A Very Long Engagement, and more. His last work will be Marvel’s Moon Knight.

A guide to all the fun events coming soon

Anthony Joshua told students he would “crack their…