Matt Barnes Walks Back Comments on Defense of Ime Udoka 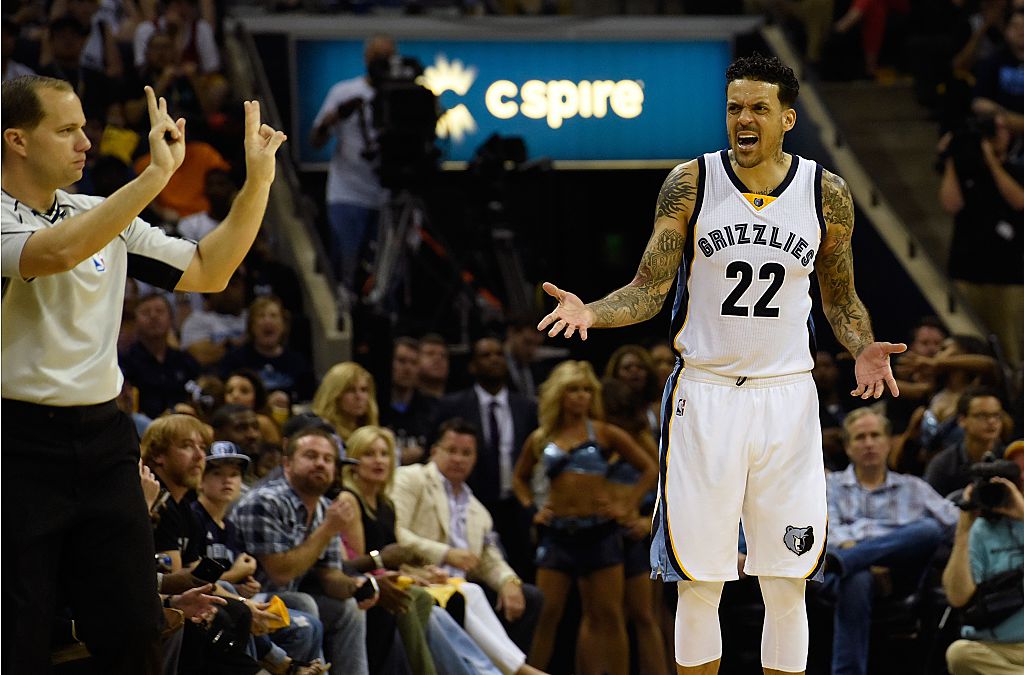 Matt Barnes walked back Friday the comments he previously made about the suspension of Boston Celtics head coach Ime Udoka.

It originally appeared that Barnes would be a prominent supporter of Udoka. This afternoon, however, Barnes posted a live video on his Instagram and retracted the comments he made last night and deleted his original take.

“Last night without knowing all the facts I spoke on Ime Udoka’s defense,” Barnes said to his Instagram followers.

Barnes gave no details on why he changed his mind, but it was enough to make him give an explanation to his followers.

“After finding out the facts, I erased what I posted,” Barnes continued. “This situation in Boston is deep. It’s messy. It’s 100 times uglier than any of us thought.”

Barnes argued it is not his business to share, but people should be thoughtful about what happened.

Matt Barnes on the situation with ime. He was told what happened and it sounds like it’s pretty bad. pic.twitter.com/PnMZzR2WsW

In the original post, Barnes stated, “I played in the league for a long time. Anyone in the league could tell you this is a very common situation.”

The news Barnes received was enough to get him to realize that there’s more to the story that people on the outside might never find out, but if they did they would understand why Barnes left the defense of Udoka.

I am one of three women in my lover’s life, but I hate the idea of ending our relationship | Relationships

Chloë Sevigny Talks Getting The Stink Eye From Bones And All…

Anupamaa recap: Vanraj tries to convince Kinjal to come back…