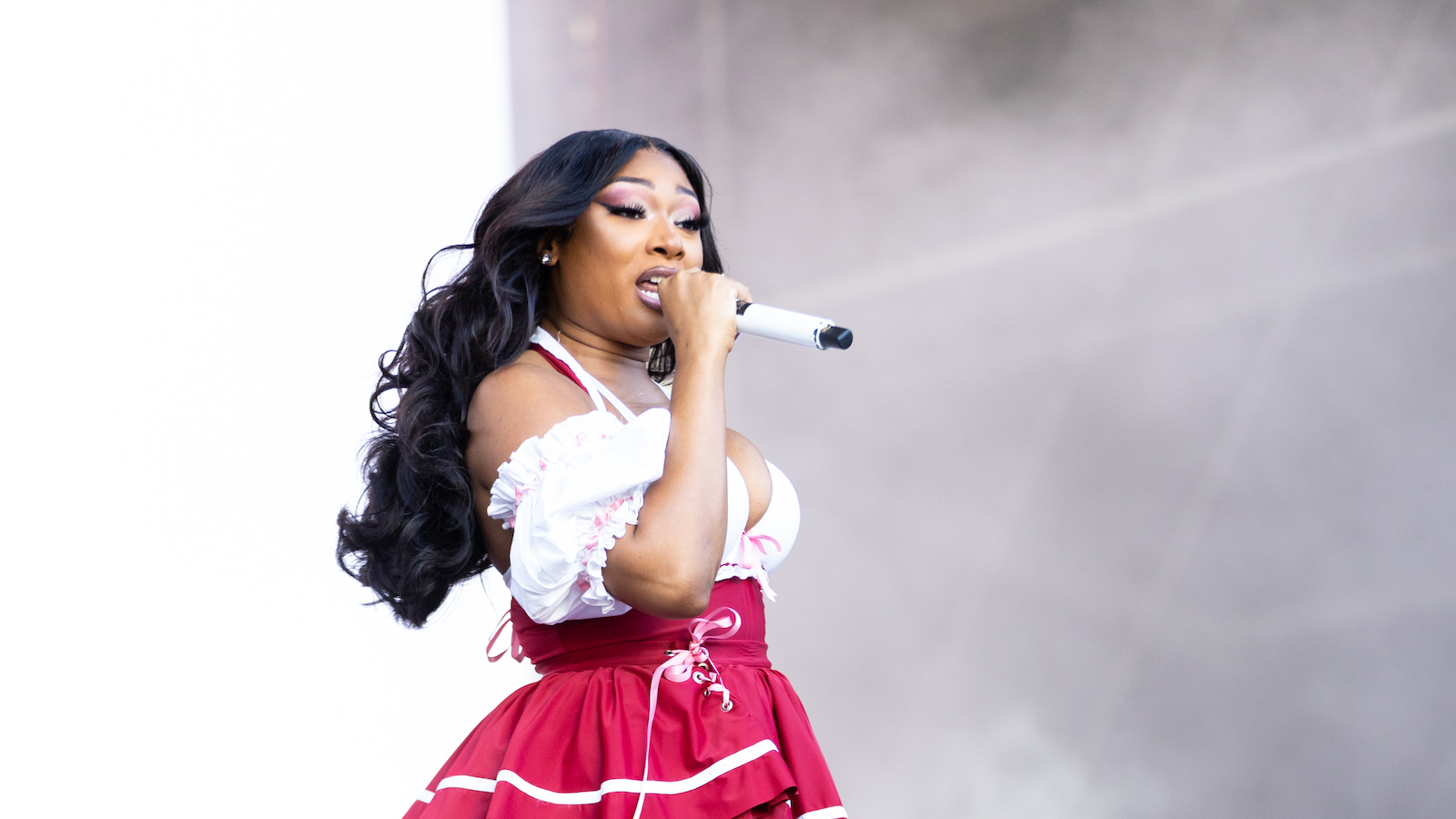 Saturday Night Live has announced the hosts and guests for the upcoming three shows of the new season and one name is pulling double duty.

Rapper Megan Thee Stallion, whose real name is the not-as-exciting Megan Pete, will be handling both host and musical guest duties on Oct. 15. This news follows hot on the heels of Ms Pete’s recent twerking stint on the Disney Plus show She-Hulk: Attorney at Law.

Other performers include Miles Teller and rapper Kendrick Lamar on Oct. 1, and Brendan Gleeson and Willow on Oct. 8. Pete will host a very different show, as a number of cast members have left over the break: Kyle Money, Kate McKinnon, Aidy Bryant, Pete Davidson, Chris Redd, and Aristotle Athari are all no longer with the show.

To compensate, SNL hired four featured players: Marcello Hernandez, Molly Kearney, Michael Longfellow, and Devon Walker, with Kearney as the first nonbinary cast member in the history of the show. The Oct. 1 premiere will be the 48th season the show is on the air.

This will be Pete’s second appearance on the show. She previously appeared in October of 2020, with Chris Rock as host. Pete posted about the show on her Instagram page with a screenshot of SNL‘s announcement.

Pete is a Grammy winner, and as musical host will be promoting her latest album, Traumazine. SNL airs Saturdays at 11:30 PM on NBC, and is usually also available on the streaming platform Peacock.