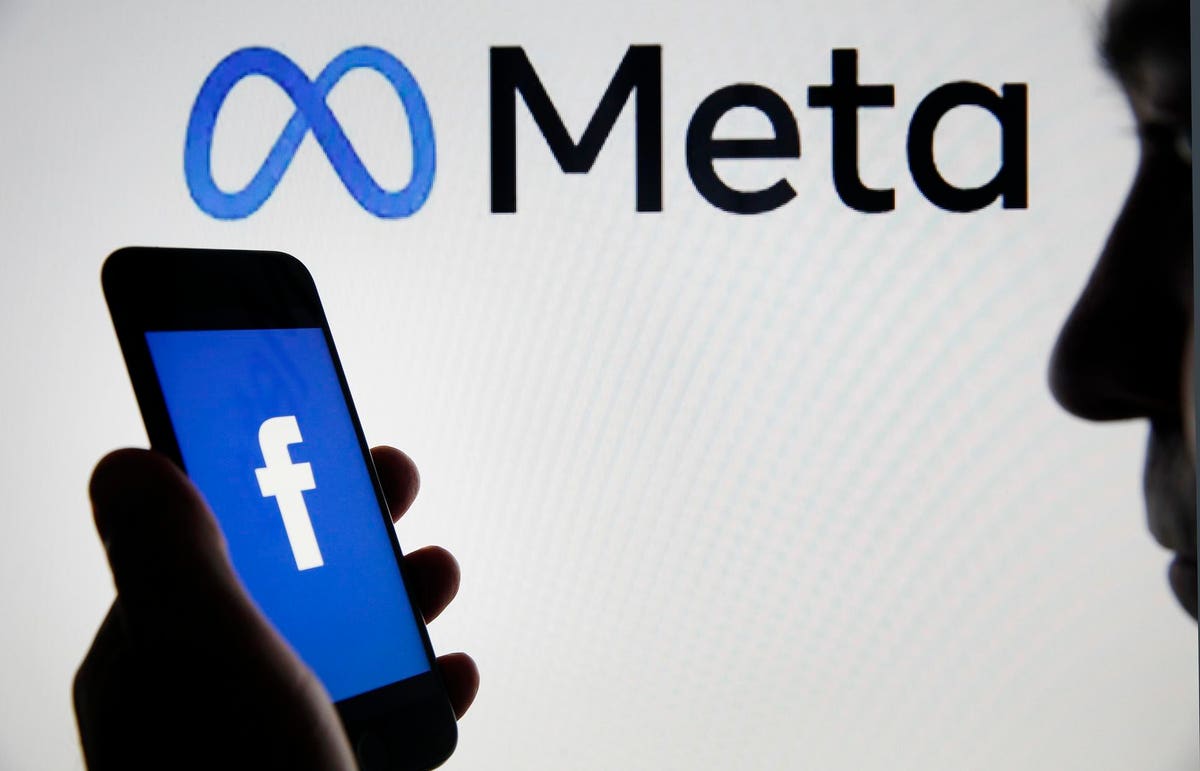 A human rights campaigner is suing Meta in the UK’s high court in a case that could have serious implications for other social media sites and search engines.

Since 2018, when GDPR was adopted in the UK, internet users have had the right to demand that their personal data be deleted.

However, Tanya O’Carroll, a senior fellow at campaigning law firm Foxglove, claims in her lawsuit that Meta has breached UK data laws by refusing to stop collecting and processing her personal data for ad targeting purposes when asked.

“We shouldn’t have to give up every detail of our personal lives just to connect with friends and family online,” she says.

“The law gives us the right to take back control over our personal data and stop Facebook surveilling and tracking us.”

This time last year, Meta announced that it would no longer collect sensitive data on its customers, such as health, sexual orientation, and religious and political beliefs.

However, says O’Carroll, between June last year and October this year, the company assigned a number of ‘sensitive ad interests’ to her, including politics, relationships and psychological matters.

She is not seeking damages, she says, merely legal clarity.

The case is being funded by Luminate, a foundation dedicated to addressing digital threats to democracy.

“The case we are funding challenges Facebook’s demand that users accept personalised advertising as a condition for using the service. At its heart lies the fact that people have the right to choose to use social media to connect with family and friends, access information, or use services without being profiled,” it says in a statement.

“While the case is being brought by an individual in the UK, a win could set a precedent for millions of users of search engines and social media in the UK, EU, and beyond who have been forced to accept invasive surveillance and profiling as part of the online experience.”

The UK’s competition regulator, the Competition and Markets Authority, concluded in a 2020 report that Facebook ‘uses default settings to nudge people into using their services and giving up their data’ – including a requirement for users to ‘accept personalised advertising as a condition for using the service’.

“We know that privacy is important to our users and we take this seriously,” says a spokesperson.

“That’s why we build tools like Privacy Check-up and Ads Preferences, where we explain what data people have shared and show how they can exercise control over the type of ads they see.”

However, this isn’t enough for O’Carroll, whose complaint hinges on the right to deletion, and which she says Meta has not yet specifically addressed.

“The case shows Meta is breaking the law by denying my objection request. We all have the right under GDPR to object to the use of our personal data for direct marketing but the company is straining to concoct legal arguments as to why this shouldn’t apply to them,” she says.

“If we are successful, everyone across Europe will be able to exercise their Right to Object – a critical step to reclaiming social media for people, not profit.”

Denial of responsibility! Pedfire is an automatic aggregator of the all world’s media. In each content, the hyperlink to the primary source is specified. All trademarks belong to their rightful owners, all materials to their authors. If you are the owner of the content and do not want us to publish your materials, please contact us by email – [email protected]. The content will be deleted within 24 hours.
data retentionFacebookgdprlawsuitMetaTanya O’CarrollUK
0
Share

Cheap city breaks in Europe from £139pp – including flights