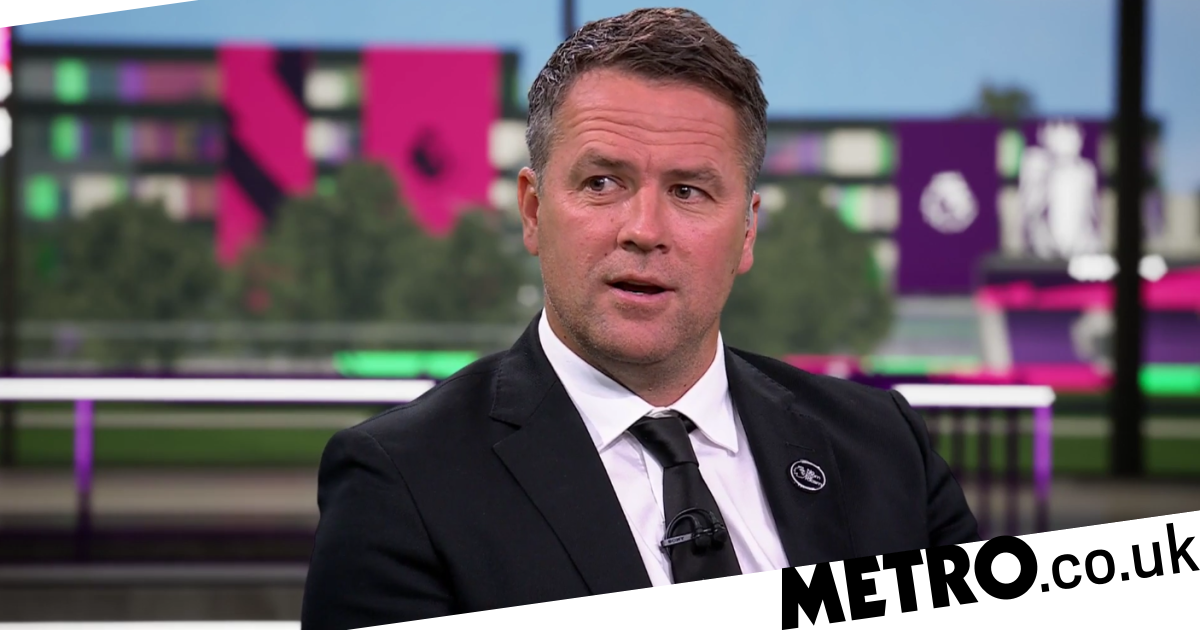 Michael Owen believes Arsenal fans can finally ‘get excited’ as Mikel Arteta has nurtured a side ‘full of confidence and maturity’.

The Gunners got back to winning ways on Sunday with a comprehensive 3-0 victory against Brentford.

It was a fine response to the side’s 3-1 defeat to Manchester United a fortnight ago and the win helped the club back into top spot in the Premier League.

Some have suggested Arsenal have had a favourable start to their Premier League campaign, which has helped them to six wins from seven.

But there’s no doubting the improvement that the Gunners have made since last season, particularly with the arrivals of Oleksandr Zinchenko and Gabriel Jesus.

And Owen says after a difficult few years for Gooners, supporters can finally ‘get excited’ as the team is the real deal.

‘I would have been the first person to accuse them of being soft over the last few years and they’ve definitely been that but they do have a maturity [now] despite having a lot of young players in the team,’ Owen told Premier League Productions.

‘That performance compared to last season was different class. We looked at the fixtures they’ve played already and they have been favourable for them. The first five they won and their first big test against Manchester United they didn’t let themselves down but they stumbled.

‘It was important they got back to winning ways and they did. They’re back to the top of the league. There’s going to be big tests to come because they have had a favourable start but the confidence is growing, they’re maturing.

‘If i was an Arsenal fan – after a long few years – I would be starting to get excited now.’

Durga Puja Maha Sasthi 2022 Date in West Bengal: When Is Subho Sasthi? From Shashti Tithi and Shubh Muhurat to Rituals and Importance, Everything You Need To Know

How Detective Bernard Will Be Written Out of Law &…