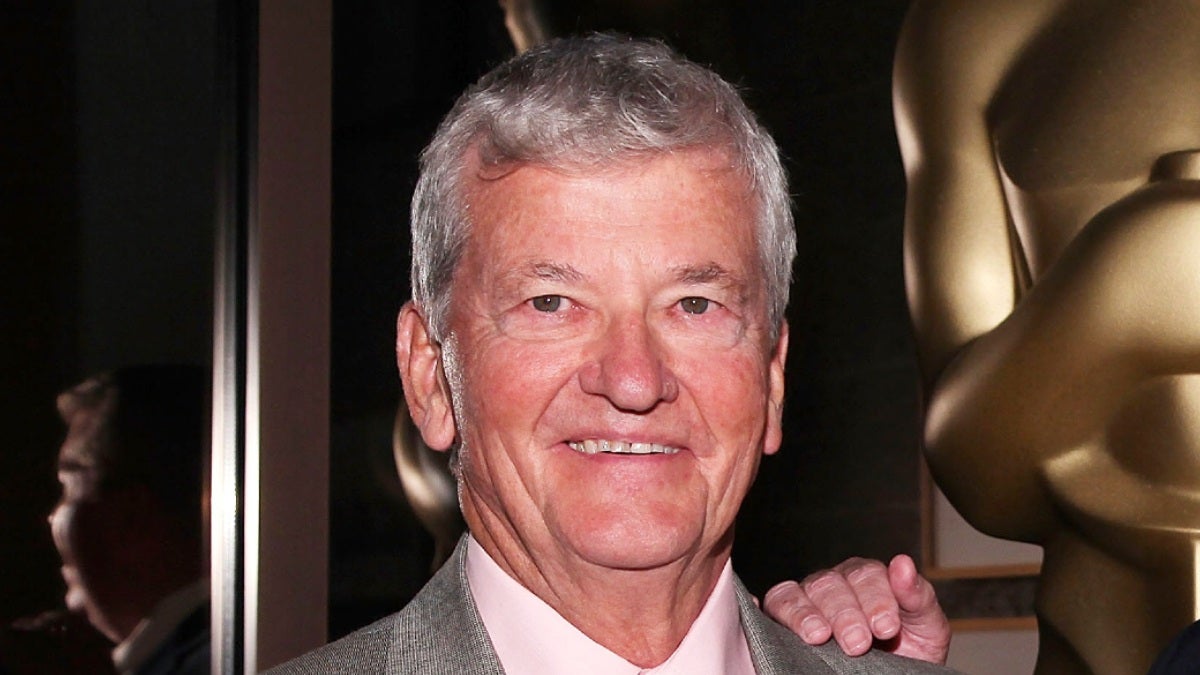 Mickey Kuhn, a child actor whose long credits list in the 1930s and 1940s included “Gone With the Wind” and “A Streetcar Named Desire,” has died in Naples, Florida, at the age of 90, his wife, Barbara told reporters.

Kuhn was the last surviving credited cast member of “Gone With the Wind,” playing Beau Wilkes, the son of Ashley and Melanie Wilkes, who were played by Leslie Howard and Olivia de Havilland. Kuhn’s most well-known line comes near the end of the film, when Melanie is on her deathbed from pregnancy complications and Beau asks his father, “Where is my mother going away to? And why can’t I go along, please?”

Despite the mother-son relationship between their characters, Kuhn and de Havilland never appeared on-screen together and had never even met on set. In fact, he told the Naples Daily News in 2017 that his first meeting with de Havilland didn’t come until 2006 on the Oscar-winning actress’ 90th birthday, and he would call her on her birthday every year until her death in 2020.

Kuhn also told the Naples Daily News that his first film role was as an infant in the 1934 film “Change of Heart” starring Charles Farrell and Janet Gaynor, audition that only came after a woman at a Sears Roebuck told his mother that there was an audition for infants on the Fox backlot and that the two of them should pass their children off as infants. After beating out hundreds of kids to play Beau in “Gone With The Wind” five years later, he went on to appear in films like “Juarez” starring Paul Muni and Bette Davis, “Red River” as John Wayne’s adoptive son, and opposite James Stewart in “Broken Arrow.”

One of his last roles came in 1951 where he had a bit role alongside “Gone With the Wind” star Vivien Leigh in “A Streetcar Named Desire,” playing a sailor who gives Blanche DuBois directions. With that role, Kuhn ended up performing alongside Leigh in both films for which she won Oscars.

After a four-year stint in the Navy, Kuhn had his final acting role in 1957 in three episodes of the CBS show “Alfred Hitchcock Presents.” He then got a job for American Airlines in airport management, working in terminals in Washington D.C. and Boston until his retirement in 1995.

Kuhn is survived by his wife, Barbara, his son, Mick (and his wife, Jolene), daughter Patricia and granddaughter Samantha. 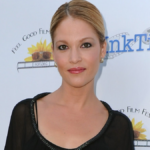