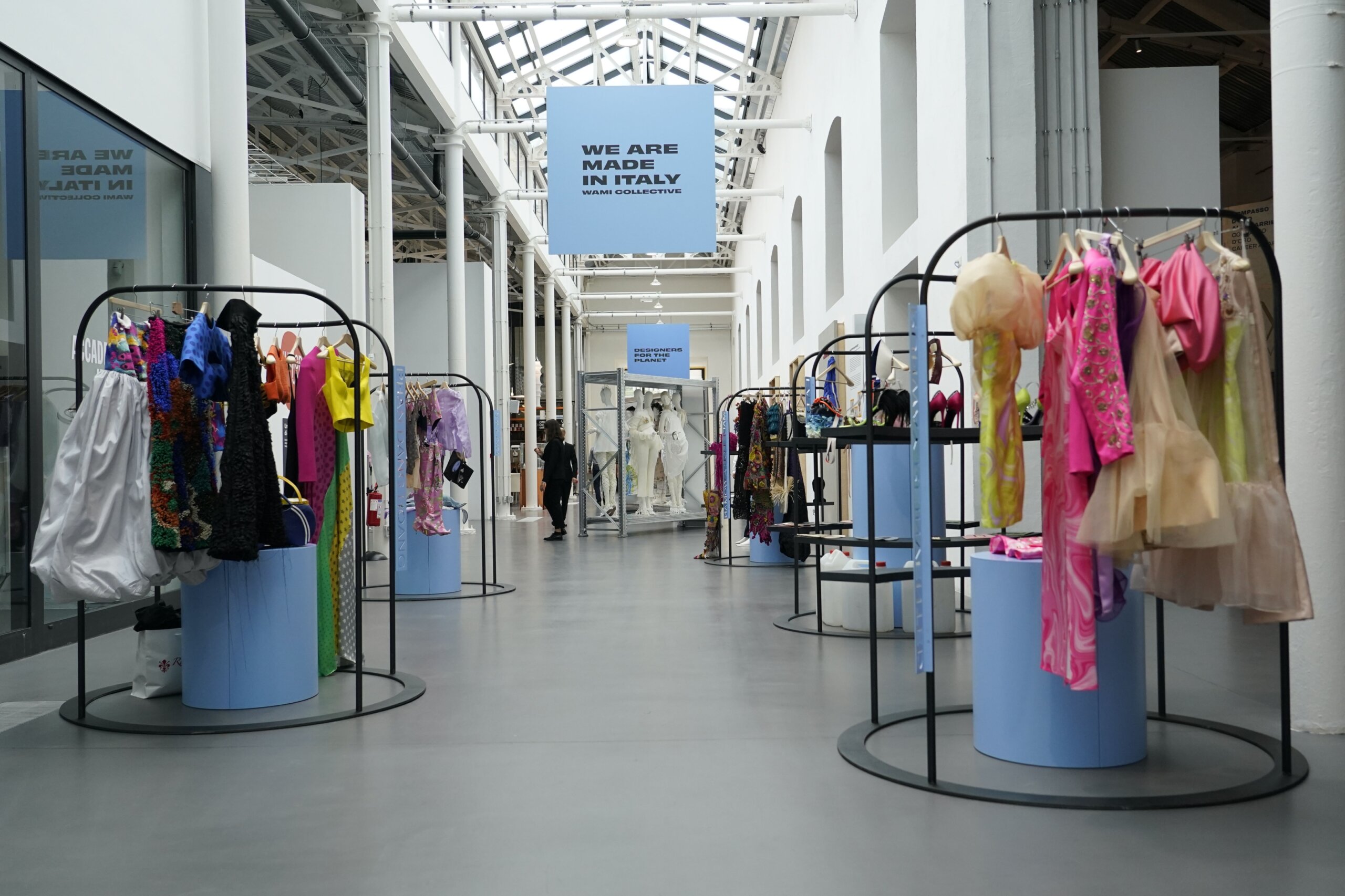 MILAN (AP) — The Milan Fashion Week that opens Wednesday is showcasing collections by perhaps its most ethnically diverse lineup of designers, including the debuts of the new creative directors of Salvatore Ferragamo and Bally and the return of Haitian-Italian designer Stella Jean after a two-year hiatus.

But Jean and other industry insiders behind a campaign to open the Italian fashion world to talent from minority backgrounds say true inclusivity remains elusive.

Jean, who debuted in Milan in 2013, pledged on the heels of Black Lives Matter protests not to return to Milan Fashion Week as long as she remained the only Black designer represented. This week, she won’t be.

Maximilian Davis, a 27-year-old British fashion designer with Afro-Caribbean roots, is making his debut as the creative director for Salvatore Ferragamo. Filipino American designer Rhuigi Villasenor is bringing Bally back to the runway for the first time in 20 years. Tokyo James, founded by British-Nigerian designer Iniye Tokyo James, is presenting a women’s-only collection.

Jean said the real shift that persuaded her to return to the Milan runway was the work of the We Are Made in Italy campaign, which she launched in 2020 with Milan-based African American designer Edward Buchanan and Afro Fashion Week Milano founder Michelle Ngonmo.

Jean is scheduled to headline a runway show with Buchanan and five new We Are Made in Italy designers, including a Vietnamese apparel designer, an Italian-Indian accessory designer and an African American bag designer. It is the third WAMI group to present their collections in Milan.

“We are making ourselves felt,’’ Jean told The Associated Press. “We invited all these young people. We created the space. There have been gains.”

Among the 2-year-old campaign’s successes: Both Trussardi and Vogue Italia have used WAMI’s database of fashion professionals of color who are based in Italy, although the listings have not been employed as industry-wide as the founders hoped. One of the designers from the first WAMI class, Gisele Claudia Ntsama, has worked in the design office at Valentino.

Giorgio Armani, who helped launch Stella Jean in 2013, pitched in with textiles for the new WAMI capsule collections to be displayed here. Conde Nast and European fashion magazine nss are helping to fund their production. The three WAMI founders are covering the rest from their own pockets after the fashion council offered a venue for the show but limited funding compared with previous seasons.

Ngonmo said Italian fashion houses too often confuse diversity — such as showcasing Black models — with true inclusivity, which would involve employing professionals in the creative process.

“I have a feeling they don’t understand at all what diversity means. They tend to confuse diversity with inclusion,’’ she said.

Buchanan said he holds on to his optimism but acknowledged that the post-pandemic market is difficult as stores are not investing in collections by new designers.

“We knew going into this that this was going to be a slow grow,’’ Buchanan said. “Working with the designers, we have to be transparent about what is ahead of them. … They are not going to be Gianni Versace tomorrow.”

Jean noted that the new designers for major fashion brands did not come up through the Italian system but from abroad. Despite the progress, she and her collaborators still see some resistance to hiring people of color in creative roles and to the idea that “Made in Italy” can involve homegrown Black talent.

“It is more glamorous to have someone from the outside,’’ she said.

Jean said she is also waiting for the Italian fashion council to follow through on an invitation to create a multicultural board within its structure. She said she feels the initial industry embrace of the diversity project has cooled.

“None of us believed the totality of the promises. Now we are entering a territory that we know well, when people feel free and comfortable not to maintain promises. It is obvious,’’ Jean said.

As for her future: “I am at a crossroads,’’ the designer said. “My traveling companions are outside the door that I was allowed to enter. For a while, being the only one in the room, you feel special. But when you see that many of those who are still outside the door are better than you, you understand that you were not special. You were very lucky.”

This version corrects the age of British designer Maximilian Davis to 27, not 26.

Electric planes are coming: Short-hop regional flights could be running on batteries in a few years : The Tribune India