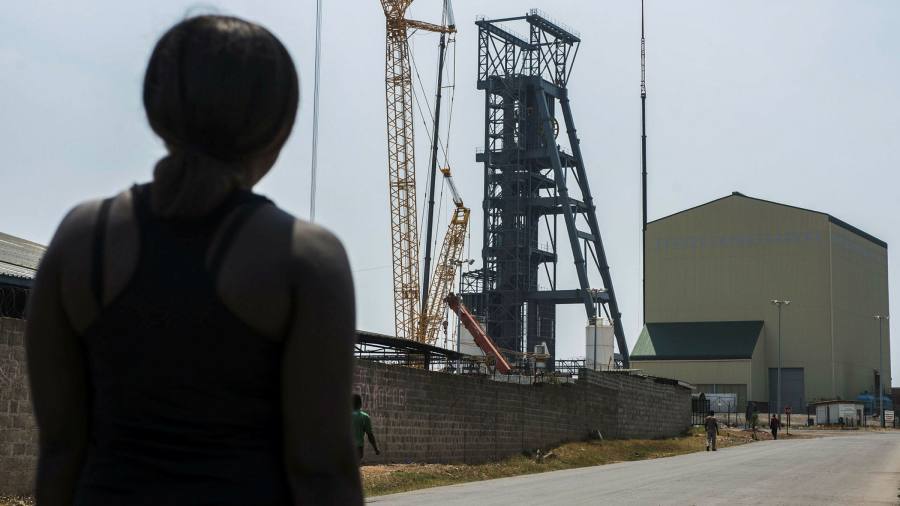 Zambia’s attempts to stabilise its finances in the wake of Africa’s first pandemic-era bond default have been jeopardised by a pre-election push to take control of its copper mines and take on new debt.

After a November default and with further payments due in the coming months, Africa’s second-biggest copper producer had hoped to strike a deal with the IMF and creditors to restructure $12bn of external debt before August’s presidential election.

But despite pressure by the fund and bondholders on the government to stop accumulating new debts, a state mining company took on $1.5bn of loans last week to take over Glencore’s Mopani Copper Mines operation. This follows a pledge by President Edgar Lungu in December to acquire “strategic” stakes in the country’s mineral wealth. Lusaka also plans to boost domestic borrowing to keep the economy ticking over and fund election spending.

Zambia was already struggling with ballooning debt before the Covid-19 crisis and its attempts to restructure were seen as a crucial test case for poorer nations trying to find debt relief during the pandemic.

While last week’s deal is “a dream deal for Glencore” for Zambia’s other creditors and the IMF, “it does send a pretty clear signal that the government’s fiscal priorities are a function of what will get it elected”, said Connor Vasey, an analyst for Eurasia Group.

Bailout talks with the IMF will resume next month, according to Zambia’s finance ministry. But investors have doubted there will be a breakthrough before the August election, given political reluctance to commit to difficult reforms. Without IMF oversight in place bondholders are unlikely to agree to a restructuring.

The Glencore deal in itself will not impact bondholder discussions or an IMF deal “though it will result in an increase in public sector debt, something the fund will flag”, said Kevin Daly, a fund manager at Aberdeen Standard Investments and who is on a committee of Zambian bond investors.

Last year deals were struck with major Chinese creditors to delay debt payments, but analysts say that Zambia will need to seek further deferrals this year before the election. Deferred interest on borrowings from the China Development Bank is due in April. The government is also still having to service debt attached to priority projects.

Analysts say that Mr Lungu’s government is likely to lean further on local banks to borrow in its own currency — including the Bank of Zambia, which has raised holdings of government bonds in the last year.

“There will always be someone to play ball with,” if Zambia needed to turn to external loans in the midst of default, but it would have to pay up for them because of the risk of further default, Mr Vasey said.

Last year, Mr Lungu abruptly fired a technocrat as central bank governor and replaced him with a former deputy finance minister, prompting a warning from the IMF about the importance of central bank independence.

The government’s budget for this year allowed for an almost fivefold increase in domestic borrowings to just under 15 per cent of the budget — a rate of increase that might have to be backstopped by the central bank’s purchases of government bonds, Mr Vasey said. “They have options.”

Zambia’s copper belt mining heartland will be a major battleground for a re-election battle by Mr Lungu who has portrayed himself as defending thousands of mining jobs. “The Zambian government justifies the takeover of Mopani because mining jobs were under threat,” said Situmbeko Musokotwane, an opposition politician and former finance minister. But “mining jobs are under greater threat under government ownership” because of the burden of repaying the debt, he said.

Congress-AIUDF will open all gates to welcome infiltrators: Amit Shah