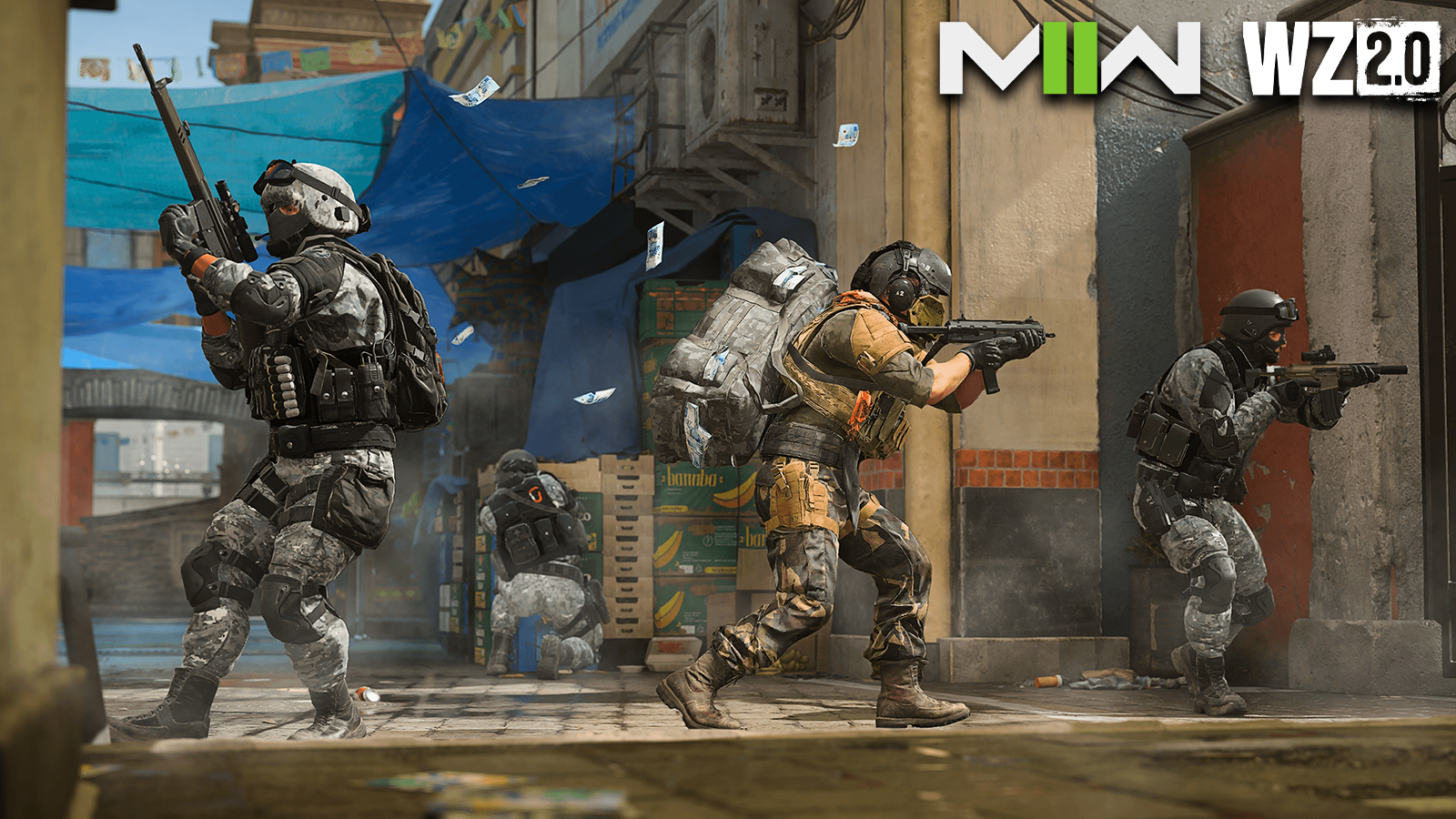 Squad spawns are a well-documented issue in Modern Warfare 2, and the problems are especially glaring on Al Bagra.

Squad spawns put players near their teammates even if they are near enemies nearby. Previously CoD titles used spawn points, and players primarily spawned based on enemy locations. CoD Vanguard used squad spawns but removed the system after complaints from players.

Modern Warfare 2 reintroduced the controversial feature, and players pointed out its flaws on the multiplayer map Al Braga.

A Reddit user shared a video of themselves dying four consecutive times on Al Braga without even having a chance to complete the initial weapon inspection animation.

Al Braga features a garden area with only three easy-to-guard exits. Squad spawns continuously forces players to respawn in the troubled location, making it easy for the enemy team to “spawn trap” them.

Spawn trapping is a term coined in classic CoD titles, in which players get trapped in an endless loop of dying in a specific map spot.

One player joked, “What if one spawn had three exits, two tiny doors, and one big one that they will all funnel through and die? Would be funny to keep spawning in the same spot then dying with no real chance of getting out.”

A second user added, “You shouldn’t have to have specific equipment to enjoy a game, but smokes are extremely helpful in getting out of that hellhole spawn.”

For now, smoke grenades may be the only way to get out of the garden area, but we will provide an update if Activision responds to the problem.

Will Tua’s hot streak continue; what should we expect in final 7 games? – The Denver Post

How to Cope If Family Gatherings Trigger Your Social Anxiety