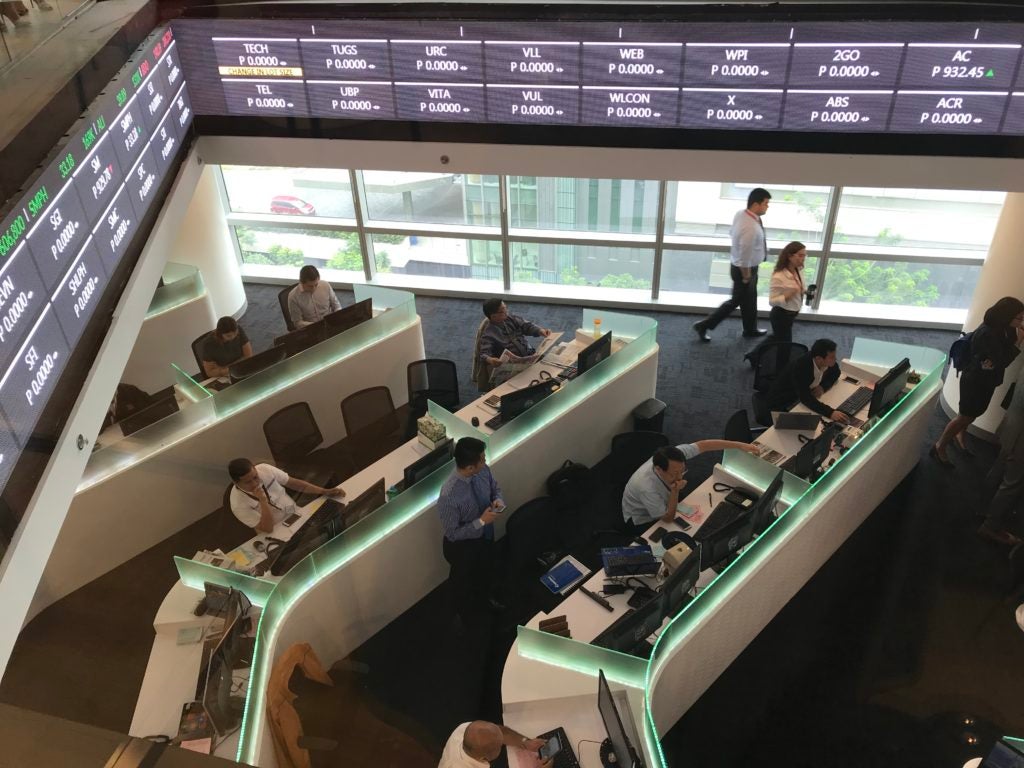 The local stock barometer climbed close to the 7,000 mark on Tuesday as upbeat news about the coronavirus vaccine being developed by American biotech firm Moderna perked up global markets.

Local stock brokerage Papa Securities said the stage had been set for a reversal of Monday’s sour performance for the PSEi after the Dow and S&P500 hit record closing highs on news about Moderna’s vaccine being 94.5 percent effective.

This followed Pfizer’s announcement last week about its upcoming vaccine being 90-percent effective based on third phase of trials.

However, Papa Securities said it was best to still be wary as the recent typhoon damage could still weigh on local sentiment. It sees the next resistance for PSEI at the 7,200 level or last Feb. 24’s lower gap, while support was seen at the 6,700 area.

All counters ended higher, led by the financial counter, which rose by 1.16 percent.

Value turnover stood at P10.25 billion. There was P723.78 million in net foreign selling for the day.

There were 126 advancers that edged out 98 decliners, while 41 stocks were unchanged.

Megaworld led the PSEi higher with its 5.28-percent gain.

BDO, the day’s most actively traded company, advanced by 2.92 percent.

Ayala Corp. and SM Prime both added over 1 percent, while PLDT, Metrobank, ICTSI and Globe Telecom all rose by less than 1 percent.

Outside the PSEi, investors bought shares of AC Energy, which rose by 6 percent, while newly listed Converge added 2.76 percent.

SM Investments, URC and Puregold all declined by less than 1 percent.

Ayala Land and BPI dipped by less than 1 percent. INQ