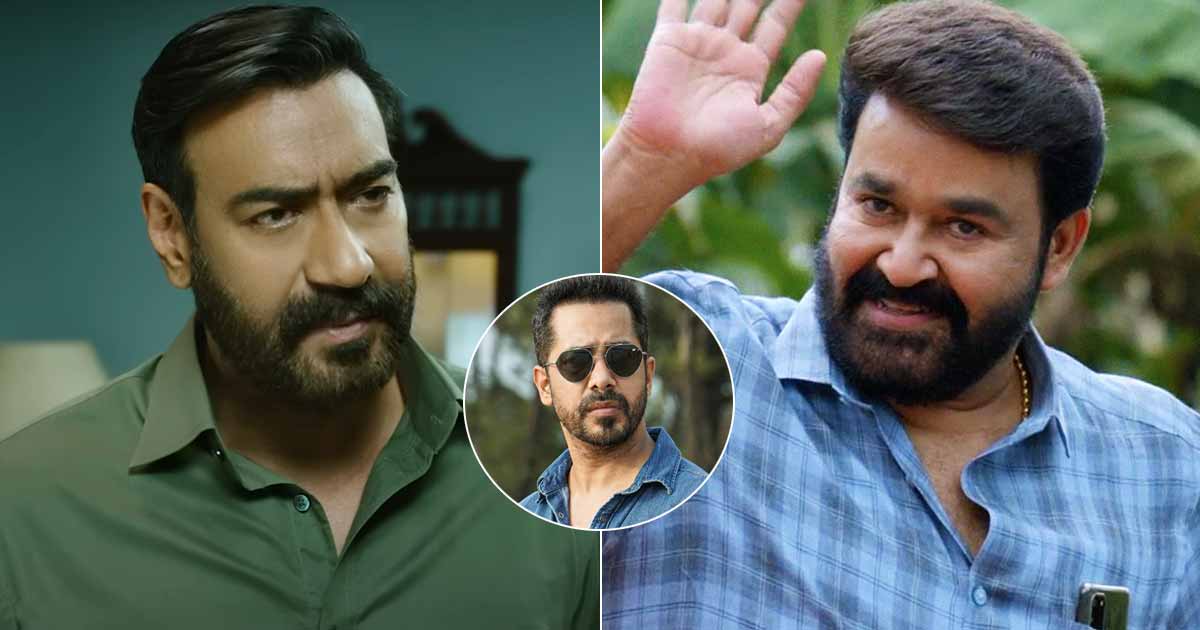 Ajay Devgn’s Drishyam 2 is doing phenomenal business at the box office. In the first weekend itself, the film made 64.14 crores and 100 crores would be crossed in one week flat. Such numbers have left trade experts and box office enthusiasts stunned as they thought remakes won’t be tolerated from hereon. Now, director Abhishek Pathak has opened up about the reasons why the film is working a big way. Keep reading to know more.

This year saw two well made remakes from Bollywood in the form of Shahid Kapoor’s Jersey and Hrithik Roshan-Saif Ali Khan’s Vikram Vedha. Despite good reviews and word of mouth, both the films tanked at the box office. Owing to these failures, there was a scare around Drishyam sequel. However, things have turned out to be surprising.

Apart from being a remake, Drishyam 2 has its own merits and the goodwill of the prequel, is what Abhishek Pathak feels. He says, “Without us doing anything, every year on October 2, there are memes about Vijay Salgaonkar and his family. It’s fun. Mohanlal sir is a great actor, a very established actor but the Hindi audiences relate Drishyam somewhere more with Vijay Salgaonkar and Ajay Devgn. And even though the Malayalam sequel was out, many people didn’t watch it as they wanted to see the Hindi version first. That is because they relate so much with Ajay sir,” as reported by Hindustan Times.

Abhishek further shares that Drishyam 2 isn’t just a ‘copy paste’ thing but they have made changes to the screenplay while keeping the essence of the original story intact. He also reveals that even before Malayalam version released on OTT, they had bought the Hindi remake rights.

What do you think about Abhishek Pathak’s thoughts about Drishyam 2? Share with us through comments.

Must Read: Babil Shares How Irrfan Khan Helped Him Meet Good: “I Was Too Young To Understand His Wisdom”