Morgan Stanley go all in on Tesla 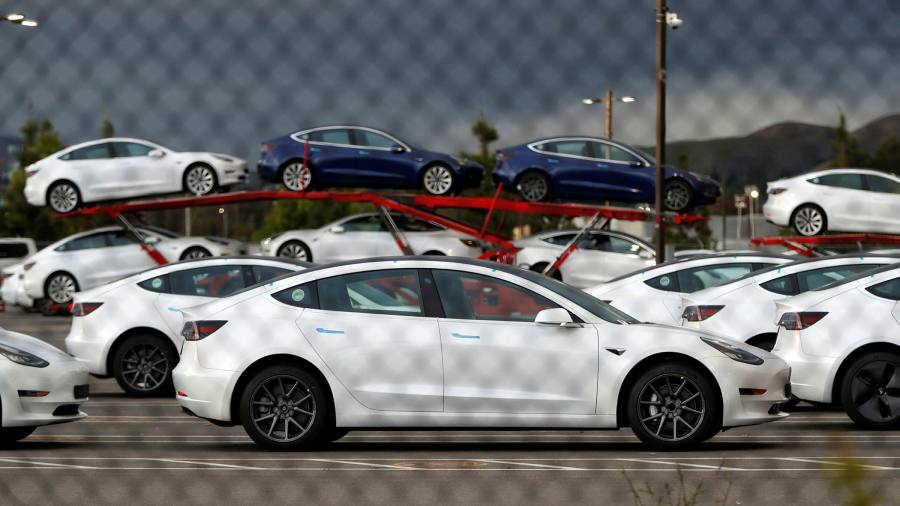 Take this one example. Back in early June, we took a look at a Goldman note on Chinese electric car maker Nio, which derived its price target for the business from its forecasted 2030 earnings. Nine whole years away.

Oh, how we laughed at time. After all, it is insanity to think — particularly after this year of all years — that anyone knows what the electric car market will look like in 2025, let alone five years after that.

Yet, even though we’ve got used to EV/ebitda multiples based on 2025 earnings being slapped on upstart companies, we weren’t quite ready for what landed in our inbox from Morgan Stanley’s Adam Jonas this morning.

A new note on Tesla, obvs, and, as might be expected, a higher price target: $540 up from $360 — putting Mr Jonas firmly second among the sellside fraternity.

The valuation is derived from a “sum-of-the-parts” method — a well worn practice of valuing different segments of a business to form a total valuation. Of what though? Well . . . we’ll just leave you to gawp at this:

It really has it all doesn’t it? But special attention should be drawn to the discounted cash flow analyses on Tesla Network Services, Tesla Mobility and Tesla as a Third Party Suppler — particularly the latter two, as they literally do not exist at the moment anywhere except in the wild imagination of Tesla bulls.

As one buyside analyst remarked to us on the note, “it’s expensive on what we know, and cheap on what we don’t.” We couldn’t have put it better ourselves.