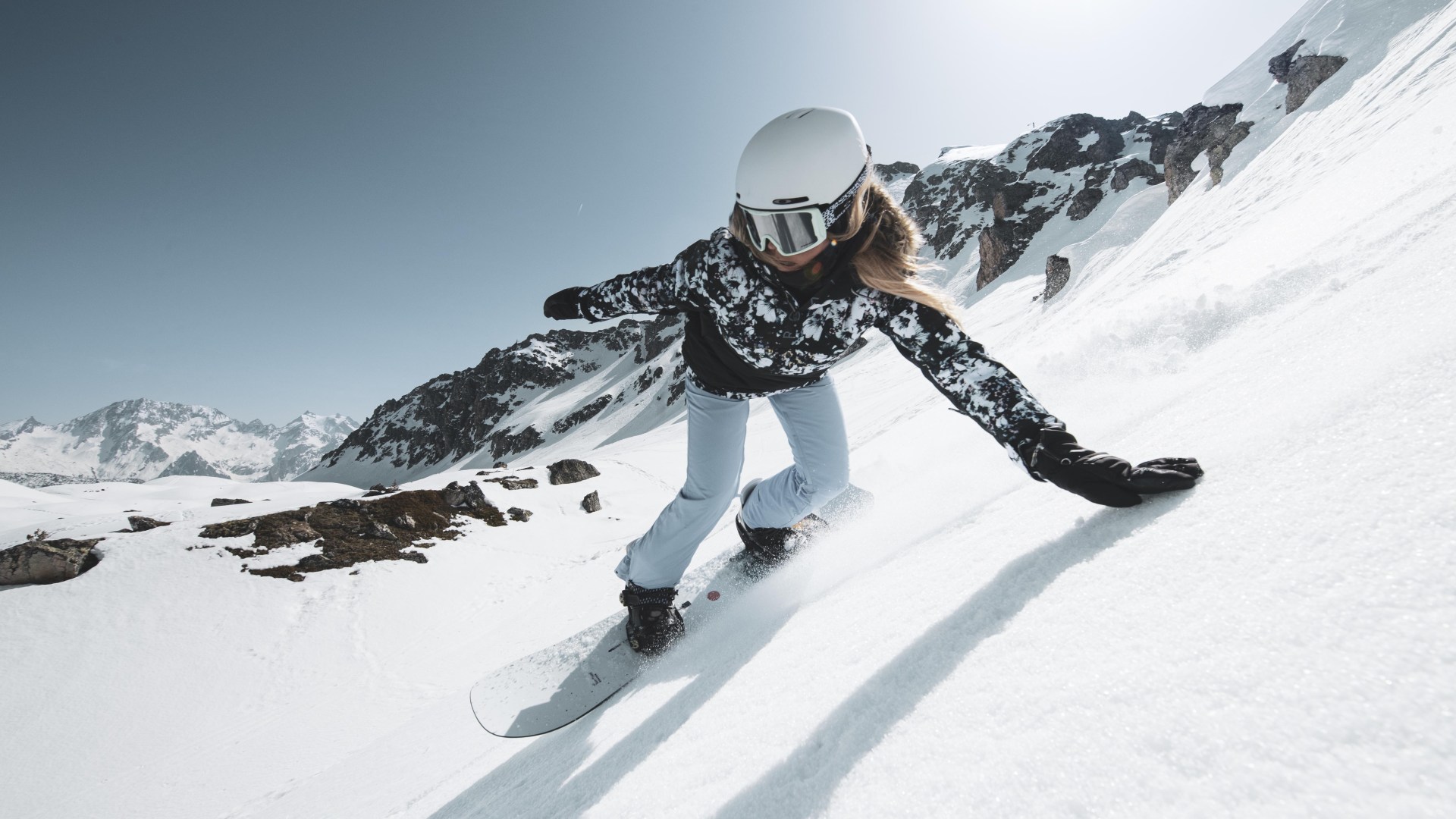 MORE than half of adults would rather go on an action-packed holiday than a relaxing break – with skiing, snowboarding and mountain climbing among the top activities people like to get involved in.

In a study of 2,000 holidaymakers, 57% of people said they only consider getaways packed with activities.

Climbing, wild swimming and white-water rafting were some of the other top holiday pursuits respondents would like to take on.

While 25% said they would book a holiday centred around skiing or snowboarding.

Though not all holidaymakers book an adrenaline-fueled break specifically, with 43% admitting they’ve sought out adventurous activities on more traditional getaways.

The research, commissioned by Snow+Rock, also found 40% wouldn’t book a trip unless there were lots of opportunities to spend time outdoors, while exactly half of those polled said they feel most adventurous when on holiday. 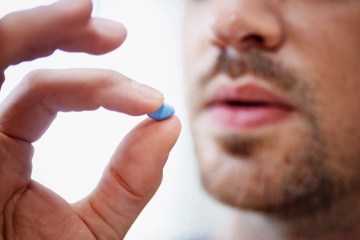 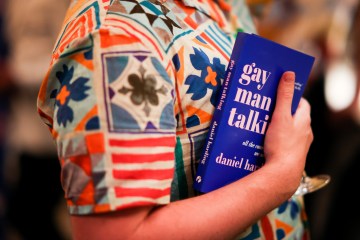 Jose Finch, managing director of the winter sports retailer, said: “Holidays are the perfect opportunity to relax and unwind, but sometimes a change is as good as a rest.

“If you’ve made the time and effort to travel far from home, it makes sense to make the most of the new scenery and experiences open to you.

“And for many thrill-seeking Brits, those experiences involve snowy mountains, white water and jaw-dropping vistas.”

It emerged 48% are quickly bored lying on a sun lounger, and 35% have to try new things to remain engaged during their time away.

Most read in The Scottish Sun

Of those who prefer an action-packed holiday, two-thirds (65%) said they get bored sitting around on more tranquil breaks.

When deciding where to go on holiday, the location is the deciding factor for 73%, although one in four people (23%) who’d like to try skiing or snowboarding don’t know the best destinations to head to.

The study, carried out via OnePoll, found 23% had previously been on a snowsports holiday.

And 16% who haven’t yet hit the slopes said they would like to in the future, though 26% of these are unsure of what type of gear they would need to buy.

When buying clothing for an adventure or outdoor holiday, exactly a fifth prioritise buying the highest-quality gear, while 22% are happy to chance it with cheaper equipment.

And for snowsports lovers, nearly half (47%) stated the epic mountain scenery was what they enjoyed most about their skiing or snowboarding holidays, while 41% cited spending time outdoors as a highlight, with 39% loving the balance between being active and relaxing.

Jose Finch from Snow+Rock added: “We live for the mountains, and we’re looking forward to a brilliant snowsports season this winter.

“Whether you’re hitting the slopes for the first time, or you’re a seasoned adventurer, our in-store experts are on hand to help you.”

Poll: Do you own a mobile tripod for your smartphone?