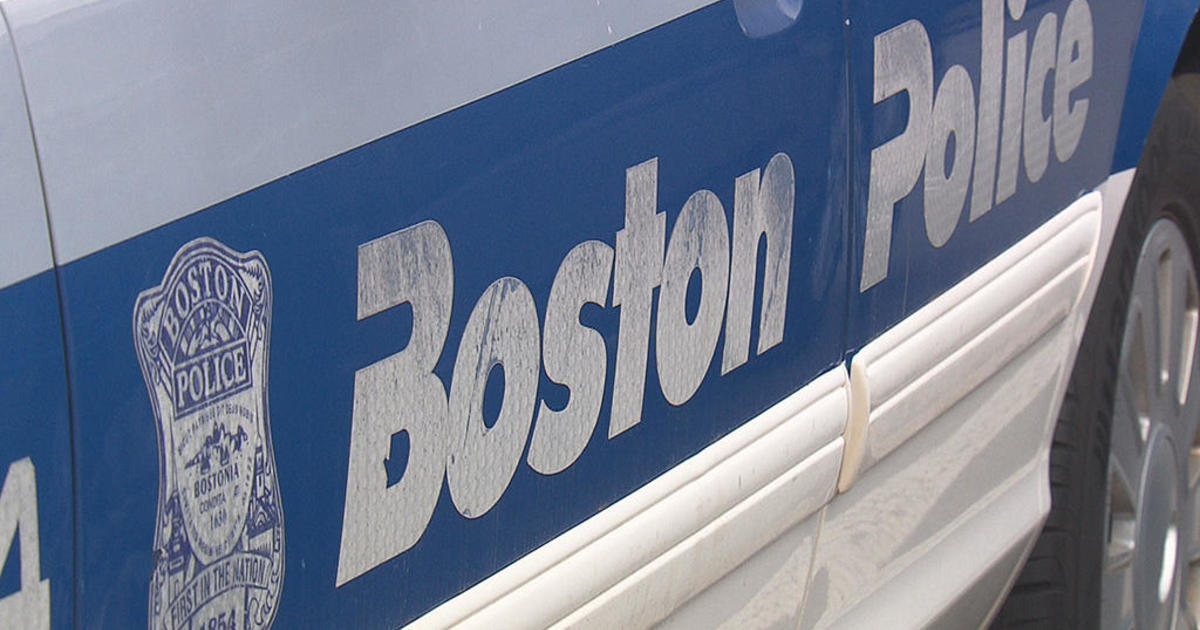 BOSTON – A woman and her daughter were arrested Friday after police said they assaulted officers at Excel High School in South Boston after attempting to confront another student.

Suffolk District Attorney Kevin Hayden said the 31-year-old woman tried pushing her way into the school to confront a student who she believed had spit on her daughter. Hayden said school officials and police asked the woman to stop, but she refused and was arrested.

The woman’s daughter allegedly punched a responding officer. The mother is accused of kicking an officer while being placed in a police cruiser.

The school was put on lockdown during the incident.

While officers booked the woman, they allegedly found a pocket knife with a blade longer than 2.5 inches.

The mother was arraigned Monday in Boston Municipal Court, charged with carrying a dangerous weapon, assault and battery on a police officer, resisting arrest and disorderly conduct.  A judge set bail at $250 bail and ordered her to stay away from the school.

Her daughter will be arraigned in juvenile court on charges of assault and battery on a police officer and resisting arrest.

“This was a violent incident, and a very sad one,” Hayden said in a statement. “There were proper channels available to address the underlying issue alleged by the people involved. Instead, they chose and stuck with a path that led to arrests and arraignments.”

‘Escape from Kabul’ director on Afghanistan under Taliban rule

Bigg Boss 16: Ankit Gupta talks about his relationship with…

EXCLUSIVE: Riteish Deshmukh says if Shammi Kapoor were on…

SZA Reveals She Wants to Have Kids ‘Like Really Soon’