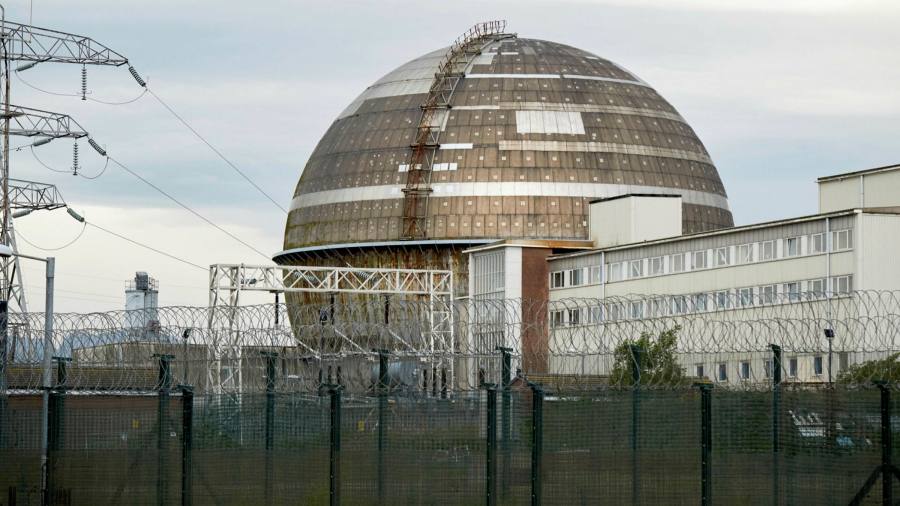 MPs have warned there is a “perpetual” lack of knowledge in government about the state of Britain’s 17 earliest nuclear power sites, which are expected to cost taxpayers about £130bn to clean up over the next 120 years.

This lack of knowledge about the retired facilities, which include Sellafield in Cumbria and 12 early nuclear power sites known as the “Magnox” stations, has already wasted hundreds of millions of pounds of taxpayer money and “continues to be a major barrier to making progress” with the clean-up, according to the House of Commons’ public accounts committee.

The spending watchdog called for “clearer discipline” in managing the 17 sites, which were all built before privatisation of the electricity system in the 1990s and are the responsibility of the Nuclear Decommissioning Authority, a public body overseen by the Department for Business, Energy and Industrial Strategy.

Decommissioning of the earliest nuclear power reactors and research facilities has been a long-running and torturous saga in Britain.

Responsibility for cleaning up the two Magnox research sites and 10 Magnox nuclear power stations was brought back in-house last year following a bungled tender process in 2014, which handed a lucrative contract to a joint venture between UK-based Babcock International and Fluor of the US but was later challenged in the courts.

That botched process cost the taxpayer more than £140m, including settlements with unsuccessful bidders, legal costs and staff time, but MPs warned the NDA still did not have “full understanding of the condition” of those Magnox plants as well as other sites under its responsibility, including the Dounreay nuclear power research facility in Scotland.

The latest estimate for cleaning up all of the 17 earliest sites stands at £132bn, the MPs said, the lion’s share of which falls on Sellafield — where the world’s first commercial nuclear power station, Calder Hall, was developed in the 1950s and housed major civil nuclear fuel reprocessing facilities.

The committee is pressing the NDA to “exploit” opportunities to reduce the amount of time it will take to clean up sites and reduce costs to the taxpayer, including prioritising plans to find a location for a permanent “geological disposal facility” for nuclear waste deep under ground, which would replace current storage at Sellafield and elsewhere and would be designed to prevent the release of harmful quantities of radioactivity to the surface.

“The UK went from leading the world in establishing nuclear power to this sorry saga of a perpetual lack of knowledge about the current state of the UK’s nuclear sites. With a project of this length and cost we need to see clearer discipline in project management,” said Meg Hillier MP, chair of the committee.

The NDA said it welcomed the committee’s report “and the scrutiny it brings on our work to provide value for money for the taxpayer”. But it added: “Safety is our priority and we do not accept the committee’s suggestions that we may not understand the safety of our sites. Our work is tightly and independently regulated to ensure we uphold the highest standards of safety.”

Nuclear industry executives are hoping the government will soon agree to enter negotiations over financing a new nuclear power plant, Sizewell C in Suffolk, although the plans are contested by environment campaigners. Developers of new nuclear power plants are now required to pay towards the eventual decommissioning of their sites.

Biden win impact for India: Does Biden at White House offer an opportunity for India to get a win-win deal?