“My team are all so shook” 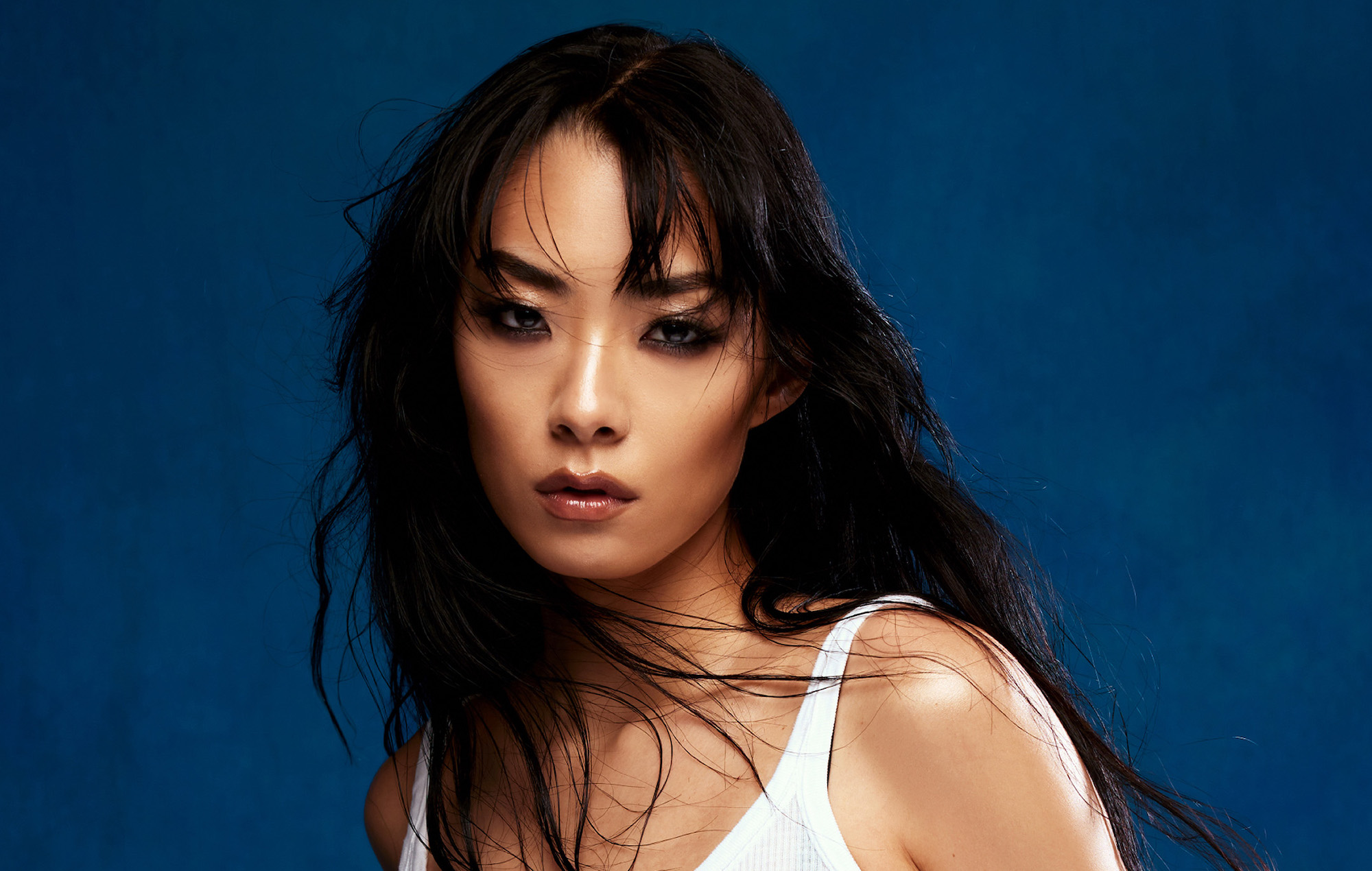 Rina Sawayama has spoken about moving into acting with a role in 2023’s Hollywood blockbuster John Wick: Chapter 4 in a new interview.

In 2021, the pop star was announced to be a part of the upcoming sequel, which will premiere next year. She will play the part of Akira in the movie.

Speaking to NME for the latest Big Read cover story, Sawayama spoke about scoring the role. “My team are all just so shook by the idea that we even got offered John Wick, so I think… none of us really know what’s gonna happen,” she said. “We’re just like, ‘What does happen to people in movies?’”

Of the film itself, the musician described it as “amazing”, and added she was “so excited for people to see it in the cinema, because it’s definitely, 100 per cent the best John Wick that’s ever been, and I’m not being biased, like honestly, the scale is insane this time”.

Fans could be seeing more of Sawayama, who has also appeared in the 2019 TV series Turn Up Charlie, on the big screen in future. Asked if she was interested in doing more acting in the future, she said she “definitely” was. “It’s such a different process to music, and even though you have control over your character, it is someone else’s movie so you have to really work in a team,” she explained. “It’s nice to not have that responsibility sometimes.”

Elsewhere in the Big Read, the star discussed the advice that Elton John gave her regarding some as-yet-unreleased music. “I trust him so much with songwriting,” she said. “I’m literally like: ‘You are one of the best songwriters in the whole world, if not the best’. I always ask him, ‘What do you think?’ and he gave me such great advice as well.”

The artist also opened up about feeling “really numb” in the period around releasing her debut album, and touched upon the experience of writing its follow-up during the pandemic.

In a five-star review of Sawayama’s new album ‘Hold The Girl’, NME wrote: “Genres may come and go, but Sawayama’s second album is defined by her ability to fashion each of these sounds into big, brilliant pop songs. The best British pop album of the year.”

3 Ways The Bachelorette Totally Botched Gabby And Rachel’s Season Finale, And 1 Twist That Was Perfect

Mohamed Salah sent back to Liverpool from international duty…