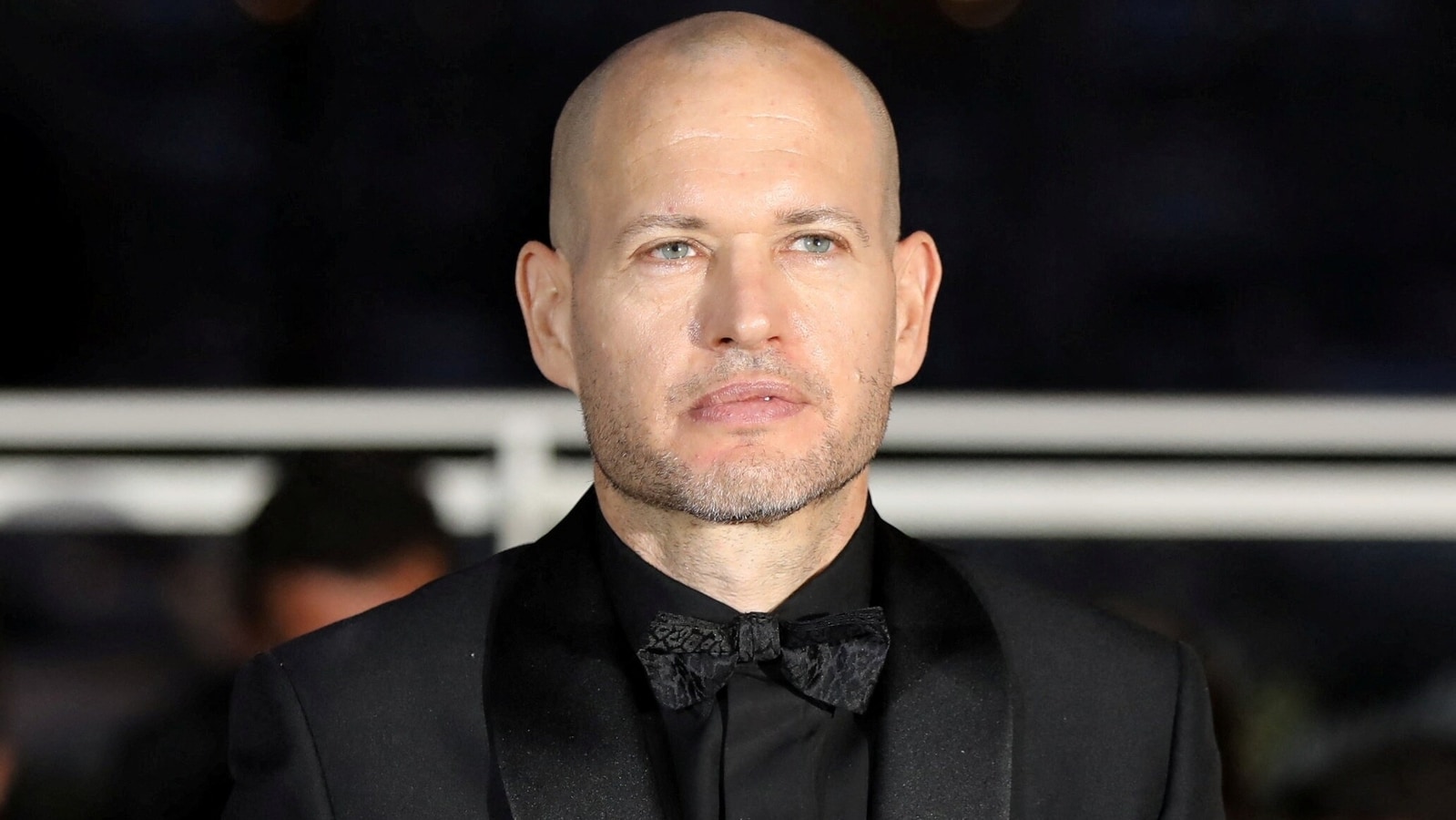 Israeli filmmaker Nadav Lapid has now called The Kashmir Files a ‘brilliant movie’ while maintaining that ‘no one can determine what is propaganda’. He still sticks by what he said about the film at the closing ceremony of International Film Festival of India on Monday, sparking major controversy. (Also read: Vivek Agnihotri announces The Kashmir Files Unreported amid IFFI row)

Nadav Lapid, who headed the jury at the government-organised film festival in Goa, said The Kashmir Files was a “propaganda movie” that had no place at a film festival, drawing a wave of criticism from people associated with the film, politicians and general public on social media.

Now, speaking to India today, he said about his comments, “On propaganda: no one can determine what is propaganda, I accept this fact, it’s a brilliant movie. What I have done it’s my duty to say what I see. it’s a very subjective way.” He said that the furore over his comments is ‘cheap manipulation in order to incite people.’ He also added that other jury members felt the same way, but didn’t speak openly.

Written and directed by Vivek Agnihotri and produced by Zee Studios, The Kashmir Files was called out for its problematic politics by a section of critics and authors when it was released but performed exceptionally well at the box office by minting over ₹330 crore. The movie also sparked debate among political parties after several BJP-ruled states, including Madhya Pradesh, Uttar Pradesh and Gujarat, gave it exemption from entertainment tax.

Vivek reacted to Nadav’s comments and said, “I challenge the world’s intellectuals and ‘urban Naxals’ as well as the great filmmaker who came from Israel if they can prove that any shot, dialogue or event of ‘The Kashmir Files’ is not absolute truth, I’ll stop making films. I’m not someone who will back down. Issue as many fatwas as you want, but I’ll keep fighting,.”

Naor Gilon, Israel’s ambassador to India, Sri Lanka and Bhutan, apologised on Twitter for Nadav’s comments. “As a human being I feel ashamed and want to apologise to our hosts for the bad manner in which we repaid them for their generosity and friendship,” he said.

Denial of responsibility! Pedfire is an automatic aggregator of the all world’s media. In each content, the hyperlink to the primary source is specified. All trademarks belong to their rightful owners, all materials to their authors. If you are the owner of the content and do not want us to publish your materials, please contact us by email – [email protected]. The content will be deleted within 24 hours.
iffi controversyNadav LapidThe Kashmir FilesVivek Agnihotri
0
Share