Navratri 2022: Why is Navratri Celebrated For 9 Days? Here’s What You Should Know 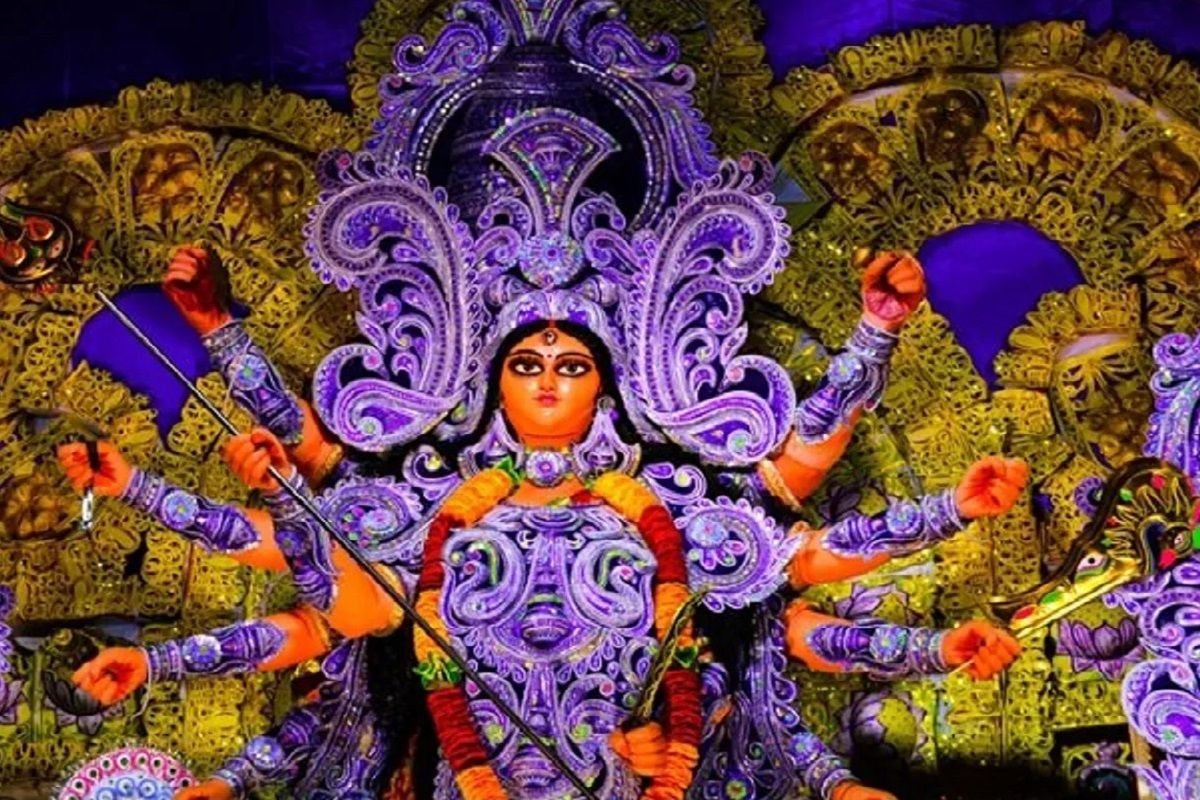 Only a few days are left for the Navratri – the nine nights of Goddess. All are super excited to welcome the Goddess into their homes. Navratri is celebrated to honour the Goddess Durga, also known as Shakti – the supreme Goddess. This year Navratri is going to start on Sept 26, 2022, and will end on Oct 5, 2022. During these nine nights, devotees worship the different forms of Goddess Durga. On the tenth day, Vijayadashami, the celebration comes to an end.

All might be aware that Goddess Durga slew Mahishasura after 9 days of a fierce battle. But some may not know the whole story associated with these nine days of Navratri and why Navratri is celebrated for 9 days. Right? Hence to help you out, Astrologer Kalpesh Shah, founder and CEO of MyPandit have shared the reason behind celebrating Navratri for 9 days in detail. Let’s have a look at it:

WHY IS NAVRATRI CELEBRATED FOR 9 DAYS?

During the festival of Navratri, Hindus celebrate the goddess Durga’s victory over the evil Mahishasura. It is said that Lord Brahma, who is the most powerful God, had bestowed Mahishasura the gift of immortality, ensuring that he would never die. Nevertheless, this boon has one condition the one who would be able to defeat Mahishasura would be a woman. Mahishasura accepted the gift happily as he didn’t believe any woman could kill him. However, after passing some years, no deity was able to stop Mahishasura and his followers from attacking humanity on Earth as they became stronger over time.

After seeing this situation, the three most powerful Hindu gods—Lord Brahma, Lord Vishnu, and Lord Shiva decided to unite and create the goddess Durga, who will be powerful and strong enough to defeat Mahishasura. To defeat Mahishasura, the gods gave lots of weapons to the Goddess Durga before going for the battle.